What Happen To The Moa Bird 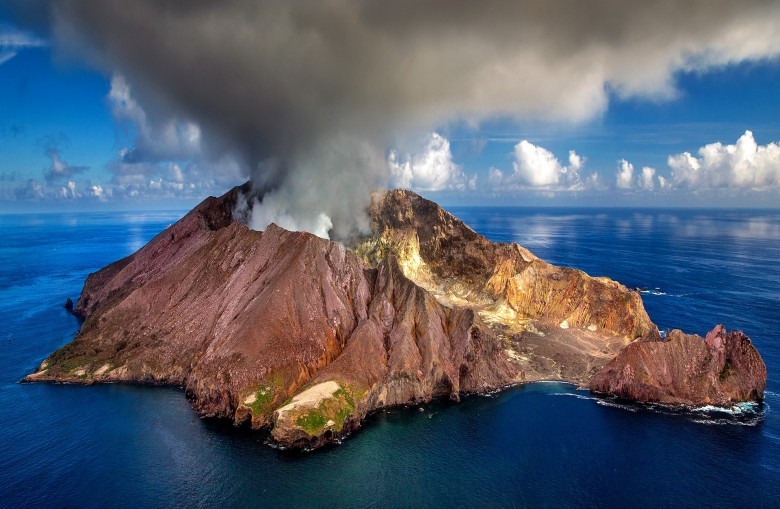 What Happen To The Moa Bird

The Moa bird was a huge bird. However, the biggest moa was the Giant Moa. It was taller than three metres and weighed nearly 250 kilograms. The giant moa was one of the largest of all birds ever known in the world. Nevertheless, there were smaller moa birds. The smallest moa species was a little larger in size than a turkey and nearly half a metre tall.

Scientists have collected lots of information regarding the moa bird through fossils (bones) that are found all around New Zealand. For several hundreds of years these birds have been extinct. Some were as big as the Big Bird from Sesame Street. But the smallest were not much larger than our average turkeys. These birds were eaten to extinction along with other bird species, by Maori. These birds were flightless.

At their last count, there were eleven different species of the bird. They mostly were the inhabitants of the forests and not the grasslands. Another astonishing discovery about the bird is that they probably did not stand around with their heads in the air, unlike some of the museum mounts that we see today. Even though they are extinct now, you can still find their bones, mostly in caves, swamps and sand dunes. However, they are not the only extinct New Zealand bird.

Some of the land was cleared by the Maori people, which would have killed the bird directly or reduced its habitat. Nevertheless the core reason as to why the bird became extinct was because of hunting. The moa bird was an obvious source of food in a land without mammals except for the bat. Moa bones have been found in the midden locations (these are where huge amounts of cooking remains are found) around New Zealand. From the bones that have been discovered at the midden locations, scientists have also discovered and learnt about the different species of the bird and have reached down to a conclusion that over-hunting was the chief reason as to why the bird is extinct today.

To read about tiger facts and cat facts , visit the Animals Facts site.