What Is A Mockingbird 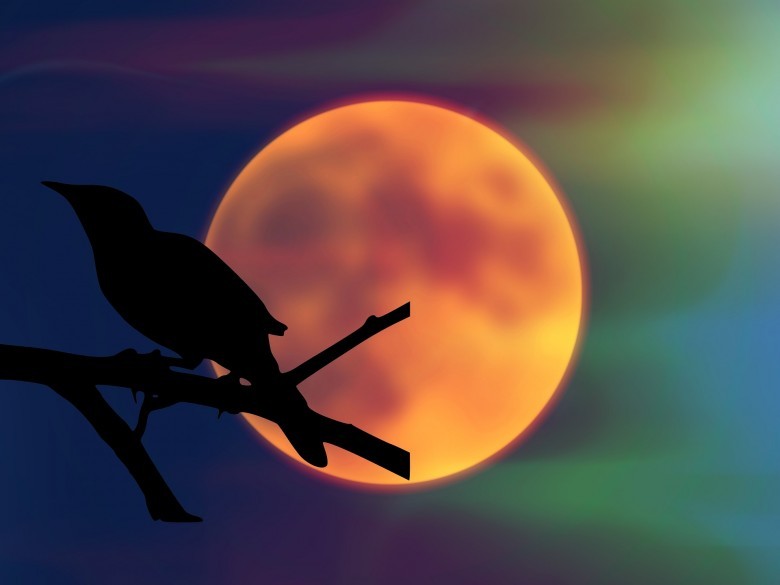 What Is A Mockingbird

The song of the mockingbird is actually a combination of the calls of various other birds. Each form of simulation is repetitive in nature. It is rather regular for an individual bird to have as many as 25-35 songs in it repertory.

It is a common urban bird that is 10 inches in length and about 13/4 ounces in weight. The wing span of the bird is about 14 inches long. The mocking bird is an omnivore and a diurnal. Its sexual maturity takes an entire year. Spring and early summer are the mating seasons and the mockingbirds usually nest twice a year however sometimes three or even four times when the conditions are favorable. Their eggs hatch in 12-13 days and the young ones then fledge off in 11-13 days after that. The eggs of the birds are blue-green in nature with unusual brown markings on them. The birds make their nests low towards the ground, which is like an open cup of grass and twigs with rootlets carelessly arranged in a dense form. The mockingbirds do not migrate once they have a permanent resident.

Mockingbirds thrive in open grassy areas for their feeding and diet. They hide their nests behind thick thorny shrubs. Gardens are among one of the birds favorite dwelling places particularly if any winter berries are available. The mockingbirds basic diet is insects (beetles, ants, grasshoppers and spiders), berries and seeds.

A few of the extraordinary facts about the bird is that only the unmated males sing at night. Mockingbirds also often form long-term pair bonds. Scientists have also found that the female mockingbirds are attracted to males that can make the most different of all sounds.

The mockingbird is also known as a vicious guardian of its nest and surroundings. It is sometimes seen swooping down on a dog, cat or predator that may be advancing too close to the birds protected territory.

The mockingbird was adopted buy the Forty-seventh General Assembly of Arkansas on March 5th, 1927 as the State bird of Arkansas, Florida, Mississippi, Tennessee and Texas and one of the few birds found in every kind of habitat, from desert to city.

The mockingbird is one of natures most marvelous wonders. Other than its physical beauty, the birds ability to imitate sounds and make a combination out of them is remarkably pleasing to the ears. Perhaps, due to mocking birds capability to imitate sounds it causes a link to mockery and conceivably it gets its name as the mockingbird through that context. Indeed, it is one of the most spectacular birds of nature.

Information on fish facts can be found at the Animals Facts site.