What Does it Mean to Be Intelligent?

Royane Real
posted on 2022 years ago
—
updated on 3 years ago
247
views
Family News
3 min read
What Does it Mean to Be Intelligent? 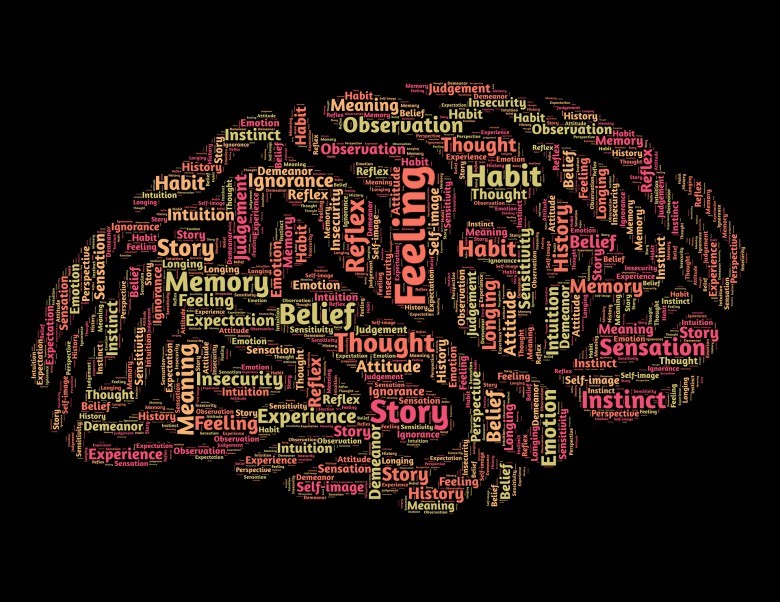 What Does it Mean to Be Intelligent?

The IQ tests we have now may predict which people have a certain type of intellectual potential, but they dont necessarily predict who will become a good teacher, a good manager, a good president, or a good parent. Some critics say that the only thing IQ tests can really predict is who will do well on IQ tests.

Qualities such as determination and vision can be more important to your ultimate success in life than the IQ number you started out with. Being creative, optimistic, and flexible are important hallmarks of many successful people. Common sense, the ability to get along with other people, and knowing a good idea when you see one, may be more useful qualities than having a genius IQ.

Although IQ tests measure a certain aspect of intelligence potential, there isnt complete agreement that what is being measured is actually intelligence. Standard intelligence tests focus a lot on exploring and measuring linguistic/logical/mathematical ability. But is that really the same quality as intelligence? Or is intelligence something broader than that?

We have all met people who have a lot of "book smarts" but seem to have no "life smarts." Should we really be saying that they are intelligent? Some people who did poorly in school often turn out to be very successful in later life. Why do our current IQ tests seem unable to predict or explain these outcomes?

Several experts in the field of intelligence have proposed that we need to broaden our understanding of what intelligence really is, and the role it plays in successful living.

Psychologist Howard Gardner of Harvard University has suggested that we should consider a wide range of talents and abilities as valid forms of intelligence. In his intriguing book, "Frames of Mind: Theories of Multiple Intelligences", Gardner has proposed the existence of at least seven types of intelligence: verbal-linguistic, logical-mathematical, visual-spatial, musical, bodily-kinesthetic, social-interpersonal and intra-personal.

A very different perspective on the IQ issue is presented by Daniel Goldman in his best-selling book, "Emotional Intelligence". Goldman offers an explanation for why a high IQ does not always lead to success in career or in life. He says that EQ, or emotional intelligence, has been an overlooked factor that is an extremely important ingredient for success in life. An ability to get along with others, to be optimistic, to be determined, are among the many factors that contribute to success, perhaps even more than intellectual ability.

Are you starting to realize that intelligence is not just a question of one test score number that forever limits your possibilities? If we define intelligence primarily as an aptitude for mathematical and linguistic/logical thinking, we may be missing other forms of intelligence that are also important.

If you happen to know your own IQ score, dont think of it as something that limits or defines your potential. If your IQ is in the average range it does not in any way mean you are limited to a life of average success and average accomplishment. If your IQ is in the above average range, it does not guarantee you a life of ease. You cant use either a high IQ score or a low one as an excuse not to try very hard.

Your IQ score is only a number. It does not define you. It does not really limit you. Its just a starting point. Remember that many other qualities you already possess or can develop are also important for success in life.

This article is taken from the new book by Royane Real titled "How You Can Be Smarter - Use Your Brain to Learn Faster, Remember Better and Be More Creative" If you would like to learn how to use your brain better, download this book today or get the paperback version from http://www.lulu.com/real