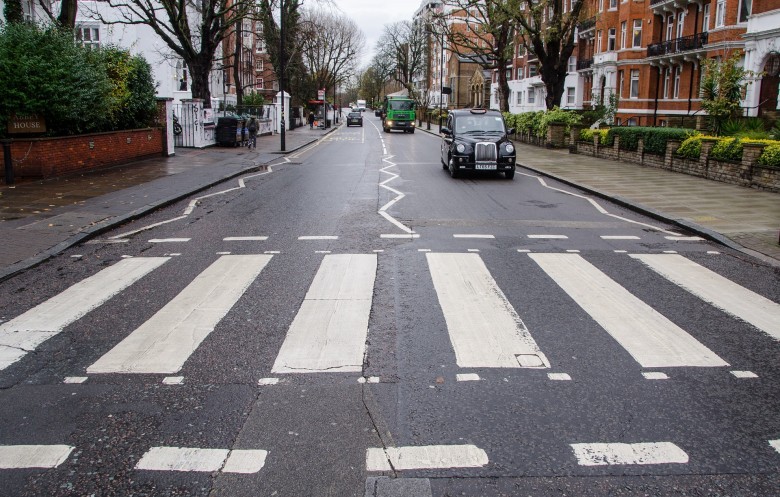 Ive always been amazed at Paul McCartneys ability to sing in a large variety of different styles from "dirty" voice of "Why Dont We Do It In The Road" to the soft & sweet voice of "I Will." I love using those two examples as they are right after each other on The White Album (the greatest album of all time by the way.) In this article I list McCartneys 7 greatest vocal performances with The Beatles in alphabetical order."Eleanor Rigby" - McCartney actually won the 1966 Grammy Award for best male vocal performance for this one and its easy to hear why."Helter Skelter" - The Beatles at their heaviest and it was McCartney who wrote the song and sang lead.

The perfect example of McCartney stretching his voice to fit the song."Hey Jude" - This song has everything. The verses feature McCartneys soft and sweet voice but the ending refrain of the song features McCartney going wild and doing his best Little Richard imitation (he was very influenced by Little Richard.)"I Will" - This charming little love song is the perfect follow-up to "Why Dont We Do It In The Road?" and it includes perfect balladeer vocals by McCartney. The bass part is sang by McCartney (who was The Beatles bassist.)"Oh! Darling" - Apparently John Lennon disagrees with me on this one as he said in his 1980 Playboy interview that Paul didnt it sing it well. "Oh!

Darling was a great one of Pauls that he didnt sing too well. I always thought I could have done it better?it was more my style than his. He wrote it, so what the hell, hes going to sing it" Lennon said. I can see (or hear) where Lennon is coming from, it is seemingly more Lennons style.

But I disagree with him that McCartney didnt do a good job on it.This is what Paul had to say about singing the song: "When we were recording Oh! Darling I came into the studios early every day for a week to sing it by myself because at first my voice was too clear. I wanted it to sound as though Id been performing it on stage all week." I think he was absolutely successful in conveying that feeling with the song. Its also always been one of my favorite Beatles songs to sing along to."Why Dont We Do It In The Road?" - This is arguably Paul at his most raucous. Its an extremely simple song which is fitting because its a song about just "doing it."

Its a song about living in the moment and his voice perfectly captures that feeling. McCartney wrote and recorded this song all on his own with no input from the other Beatles."Yesterday" - One of the most popular songs ever written. There have been at least 3000 cover versions recorded. It was the most played song on US radio for 8 consecutive years. Amazingly it was initialy included as a "b-side" to "Act Naturally" (a rather forgettable cover song sang by Ringo.) The band was somewhat concerned that the song didnt fit the image they wanted to convey so "Yesterday" wasnt released as a single in the UK (but they werent able to stop the single from being released by the US record company.)

This song featured only McCartneys acoustic guitar and his voice along with a string quartet. Because of that his voice really stands out in the song as its certainly a song driven first and foremost by its beautiful melody. Paul sings the song perfectly.------Marvin J. Markus recommends

to learn how to sing like Paul McCartney. You can learn to sing without private lessons with