The Life Story of Shakira 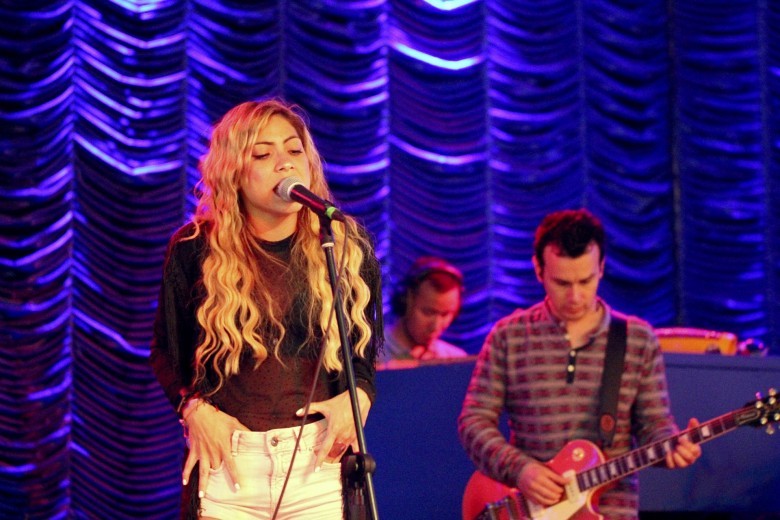 The Life Story of Shakira

Even though she speaks her native language, Spanish, she is also fluent in English, Portuguese, Italian and Arabic.

was four years old, she wrote her first poem and since then never looked back.

After her brother was killed in a tragic motorcycle accident, she wrote her first song, Tus gafas oscuras (Your dark glasses). She got this inspiration from her father who used to hide his grief over his sons death by wearing dark glasses. She was eight years old at that time. She also started to learn belly dancing at that time.

When Shakira was 14 years old, she made her first studio album. One thousand copies were sold off the album and she went back to the studio for a second attempt. Even though the second album got better reviews, it didnt do much to her career.

After Shakira graduated from high school, she made her third studio album, Pies Descalzos. This album gave her tremendous recognition and fame in Latin America. Over 5 million copies were sold off this album. After releasing two more albums, she became an international icon.

Her hit single with Wyclef Jean Hips Dont Lie was the most successful song in the year 2006.

In the year 2001, she began recording her fourth cross-over English album, Laundry Service, which sold over 13 million copies all over the world.

Needless to say, Shakira became a sensation ever since.

In the year 2005, the Oral Fixation was announced releasing Volumes 1 and 2. These albums were a stupendous success. She has won 2 Grammy Awards, 8 Latin Grammy Awards, 15 Billboard Music Awards, 3 MTV Music Awards, Peoples Choice Award and has also received a Golden Globe nomination.

In the year 2000, she started dating Argentinean Presidents son, Antonio De La Rua. They got engaged in 2001 and have made plans to marry in the near future.

Shakira has contributed a lot to charitable causes. According to reports, Shakira donates about $55,000 annually to charity.

Shakira is one of the 12 Highest Earning Hotties according to WallStreet Fighter.

According to BMI, Shakira is the highest selling Columbian artist of all times having sold more than 50 million albums globally.

As the first Columbian to receive such an honor, Shakira will be awarded with a star on the Hollywood Walk of Fame.

About the Author: Juliet Monkish is a celeb fan who loves getting all the dirt on female celebrities. For more information on

and other Celebrity females, visit