The Life Story of Leona Lewis 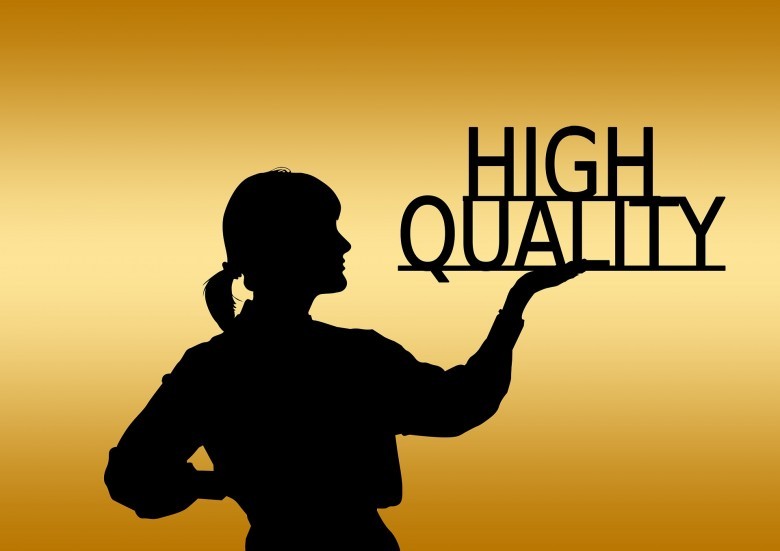 The Life Story of Leona Lewis

Born on 3rd April in the year 1985, Leona Louise Lewis is an English singer-songwriter and winner of the third series of the popular TV talent show "The X Factor".

Her father, Aural Josiah was an Afro-Caribbean youth worker and her mother, Marie Lewis was a social worker of Anglo-Welsh descent. The whole family grew up in Highbury and Leona went to school at Ambler Primary School in Finsbury Park. Leona was very fond of music and when she was five years old, her parents fulfilled her wish by sending her to Sylvia Young Theatre School, despite the fact that it was an expensive institution.

After Leona Lewis left school, she did all kinds of odd jobs to get into a recording studio. She was a waitress at Pizza Hut and also worked as a receptionist for Metropolitan Mortgages in Median Road, Lower Clapton, Hackney. In Stoke Newington High Street, she was also a receptionist for Head and Short Chiropodists.

By the time she was fifteen years old, she recorded a version of Minnie Ripertons "Loving You" with music producer Marley J Wills. Subsequently, Leona and Wills were invited to United States by Sony. Wills was full of praise for Leona and said that even though she was young and innocent, she had a very good voice.

In the year 2006, Leona auditioned for the third series of the X Factor. She sang "Over the Rainbow". On 16th December 2006, she was announced the winner and won a Â£1 million recording contract. Her mentor was Simon Cowell who participated in many training montages with her.

On a show held in 28th October, Leona lewis sang "Summertime". Simon Cowell was blown away by her performance saying that she was the best contestant he came across any of these shows.

On December 2006, her debut single "A Moment like This" was released. It was downloaded fifty thousand times within thirty minutes breaking a world record.

On 16th January 2007, the 2007 Brits award short listed Leona lewiss single "A Moment like This". It got through the second round but was eliminated and hence did not make it to the final selection. However, in the same year on May, it was awarded the prestigious Ivor Novello Award for Best Selling British Single.

On 15th March 2007, Leona lewis performed in front of Prince Charles at the UK finals of The Princes Trust RBS Celebrate Success awards at the Barbican Centre in London.

She was presented the award for "Young Achiever of the Year" and also sang "Over the Rainbow".

Nowadays, Leona lewis lives in Hackney with her boyfriend, Lou Al-Chamaa, who is an electrician by profession. They grew up in the same street and have known each other since Leona lewis was nine years old. Based on reports, they have rented a Â£120,000 flat together in North London and have exchanged commitment rings.

Leona lewis has stated that she has made plans to marry Lou Al-Chamaa in the near future.

Since she was 12 years old, Leona lewis has been a vegetarian and in the year 2008, she won PETAs Sexiest Vegetarian with Anthony Kiedis, the frontman for Red Hot Chili Peppers.

About the Author: Juliet Monkish is a celeb fan who loves getting all the dirt on female celebrities. For more information on Leona Lewis and other Celebrity females, visit Chickipedia.