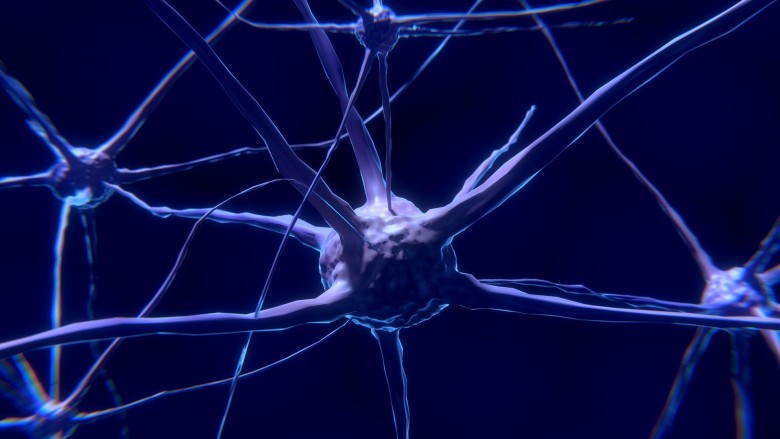 The autonomic system is that part which works autonomously. You don't consciously will your heart to beat it just does. Certain monks have gained the conscious awareness so they can slow down the heart beat.

Like the swing of a see-saw there are two branches to the autonomic nervous system. The sympathetic is that aspect which gears us up for fight or flight and the parasympathetic is involved in relaxation and digestion.

Tonus is tension at rest. Think of the body builders who are too toned. They are rippling and many people find this unattractive. Flabbiness is a lack of tone. A balance is sort after.

Nervous impulses are transmitted electrically. Less current means less activity. Excessive activity wears a system out. Amphetamine places excessive strain on the sympathetic nervous system. In the wild there would have been short bursts of adrenalin, not sustained activity over hours.

When the nervous system is in synch tasks are executed efficiently. Stimuli passes through the brain stem and up to the cortex. When considering the bio-energetics of health there is a strong correlation between energy flow and nervous activity.

Wilhelm Reich discovered that what separates the living from the non-living is a four beat pattern. Charge/Tension/Discharge/Relaxation. In other words everything pulsates. This pulse is most reflected in the day/night rhythm, the in/out of the breath and the heartbeat.

When we are born the energy system is relatively unadulterated. Even the best of births leave a mark on people. We have vegetative streaming currents of energy flowing through us. The Chinese have known this for thousands of years and called this energy Qi. They understood that stagnation of this energy proceeded many health issues.

Wilhem Reich took this from the realms of subjective experience into objective reality. He was able to measure, quantify and demonstrate the existence of this energy. He was one of Freuds brilliant pupils who split away from him. The question he was interested in was what was libido, and through this enquiry rediscovered Qi (orgone).

When we are children we are particularly sensitive. When we experience emotional trauma or sustained frustration the sympathetic nervous system fires off and simultaneously there is energetic contraction of the life apparatus.

At first the contraction is an acute process but if the source of the problem is un-resolved or the impact of the trauma intense enough the contraction becomes chronic and the tonus in the sympathetic nervous system increases.

Repeated occurrences of this lead to what we commonly recognise as someone who is highly strung. Their capacity to cope is impaired, they over react to things and have a tendency to dwell on things.

Physiologically they may have clamminess, a pallid complexion, weak pulse, dull eyes, shallow breathing and constipation to name a few. These people are most prone to succumbing to life threatening illness. Breathwork removes energy stasis and has a fortifying effect systemically.

A persons posture reveals a lot of information. Taut musculature shows that a person is holding on/back somewhere in their life. By releasing tension the breathwork has a calming and energising effect systemically. The energy once liberated gets redistributed. Over time one develops spare capacity and this is what is known as vitality.

If the sympathetic nervous system is constantly in overdrive it becomes exhausted which means that when it is needed it is unable to meet demand and therefore a crisis is much more likely to develop. A crisis is precipitated when the threshold of a stimulus exceeds your capacity to cope. Imagine defaulting on a mortgage payment, if done regularly the banks will repossess the house.

Prevention is much better than cure

The strength or weakness of a system is determined by the energy available to it. To find out more about bio-energetic medicine go to