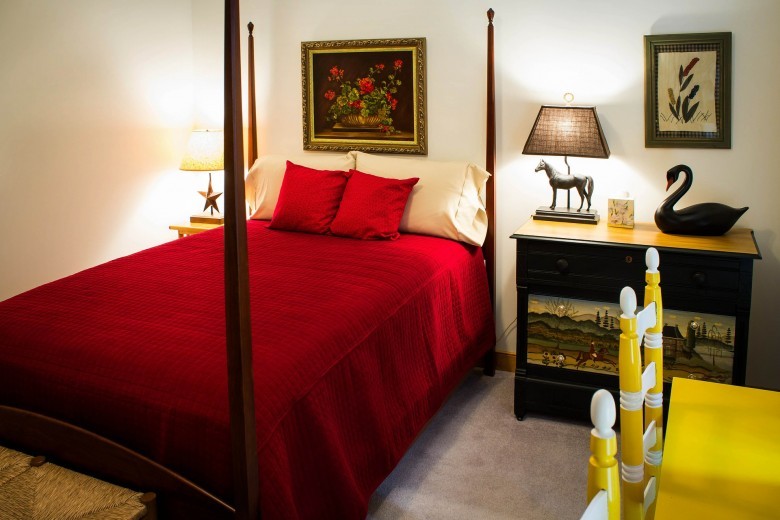 I have often toyed with the idea of creating a sleep chamber that we could market to people who were not willing to, or could not afford to soundproof their entire bedroom. I had 2 ideas in mind, one was a canopy that was suspended on pulleys that could be lowered down overtop a person sleeping in perhaps a twin bed. It sounds a little morbid, kind of like sleeping in a coffin, but in a way I did it for over 20 years of my Navy life. We slept in very close quarters with the beds (racks as they called them) about 7 long and about 3 to 3 1/2 wide.

The other idea I had was to build a wall mounted sleep chamber where you would climb into it like a bunk bed, and then close the chamber door. This wall chamber would be soundproofed and could utilize a passive or active ventilation system for the sleeper. I like the idea of the wall-mounted unit better than the bed pulley type enclosure. Think about it. If you own a 1 bedroom flat or a studio, you could incorporate these wall sleep chambers and actually have people be able to sleep over without really disturbing the primary occupant.

It is an idea I have been toying with for nearly 20 years. I wish I were a skilled inventor. I would love to hear your comments and suggestions. Thanks for reading; this is Dr. Bob...Out!!