Signs A Shy Guy Likes You: 3 Ways To Tell If A Shy Guy Is Attracted To You

Michael Lee
posted on 2022 years ago
—
updated on 3 years ago
1,297
views
Dating News
2 min read
Signs A Shy Guy Likes You: 3 Ways To Tell If A Shy Guy Is Attracted To You 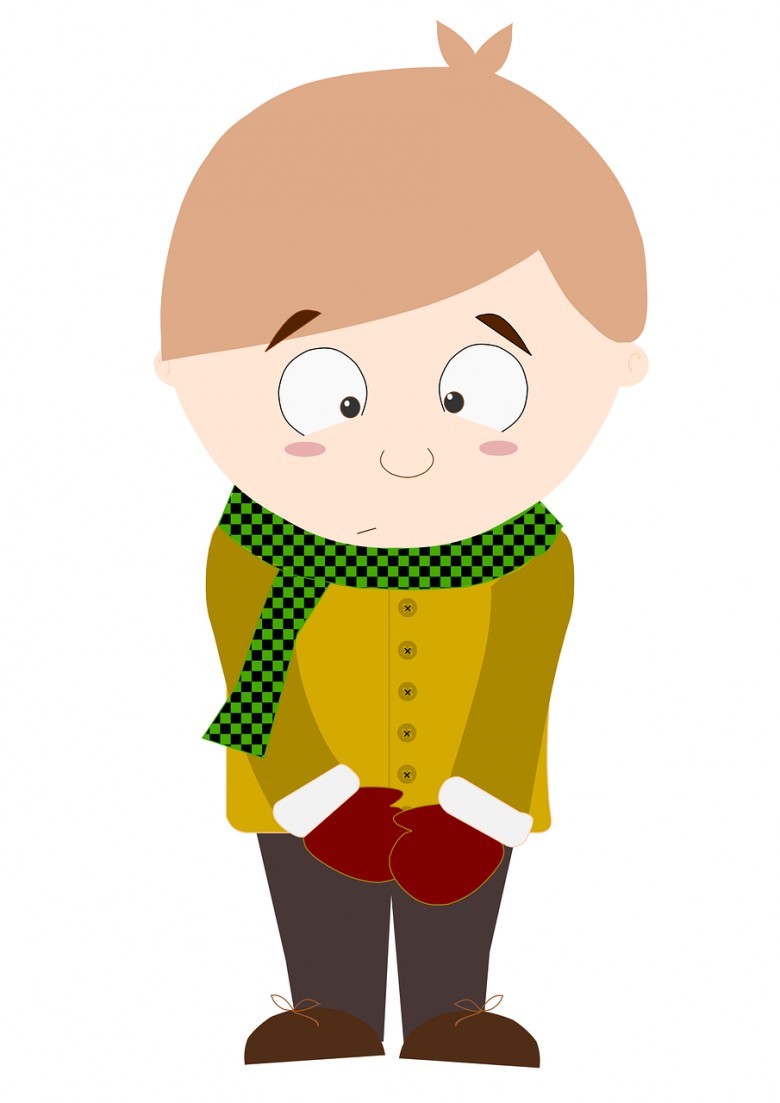 Signs A Shy Guy Likes You: 3 Ways To Tell If A Shy Guy Is Attracted To You

Some guys make it easy for women to understand their feelings. But there are others whom you always find confusing. Im talking about a rather large population of shy men in the world. What are the signs a shy guy likes you?

Hes certainly not going to tell you himself. At least, not right away. Depending on the guy, that could be days, months or even years! But Im here to let you in on some of the signs a shy guy likes you, so you wont have to wait too long before making a move.

1) He looks at your way every so often.

Shy guys, in general, cant muster up the courage to say anything to you on the first try.
Most likely, theyre frozen in their place, going over the probable scenario in their heads.

Until they actually find the words or the courage (whichever comes first) to speak to you, they will content themselves with just gazing upon your face.

2) He talks to your friend instead of you.

This is one of the reliable signs a shy guy likes you. Sometimes, without knowing it, they give the girl of their dreams the impression that they like someone else. Let me explain the mechanics of this phenomenon to you.

Some shy guys think theyre being smart by going to the girls best friend for advice. Unfortunately, if they hang around the friend too much, the girl might actually think that youre interested in her friend and not in her. Mixed signals, anyone?

So when you see "the" guy in particular start acting close and chummy with your friend, dont be so quick to jump into conclusions. Chummy is different from romantic. If they look at you at the same time and share smiles afterwards, you know theyve been talking about you.

3) He does something unexpected.

Shy guys like to plot how theyre going to approach and impress you. Sometimes though, the result isnt always as smooth as they hoped it would be.

Most of the time, they end up acting their plans out on impulse, which is why you might be caught off guard when a guy suddenly appears in front of you. He might just want to escort you across the street but finds himself stammering in your face instead.

Youll just have to excuse shy guys in general. They usually mean well. So if you spot some of these signs that a shy guy likes you, be good natured about it and try to understand where timid men are coming from.

Want to easily and quickly attract the opposite sex? You can do it easily using the mesmerizing power of conversational hypnosis and flirting body language. Grab your FREE course that reveals 10 groundbreaking persuasion secrets at: http://www.20daypersuasion.com/secrets.htm