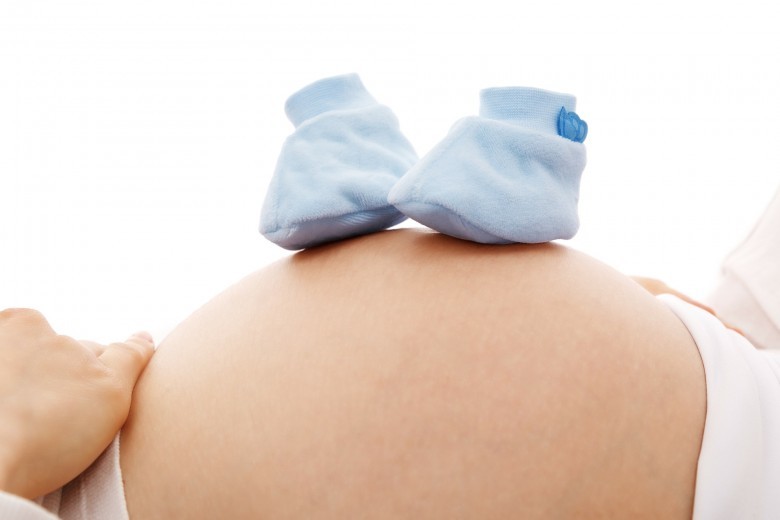 Are Medications During Pregnancy Safe?

The answer is – it depends.  Comments made recently by Britains Royal College of GPs head of prescribing indicate that he feels the pharmaceutical companies are now being overcautious when it comes to medications during pregnancy.  The drug companies, on the other hand, have to protect themselves after the incredible public relations nightmare relating to thalidomide.

Prescribed for years to fight the nausea from morning sickness, the world was in shock when in the late 1950s and through the 1960s, it turned out that thalidomide caused severe birth defects.  Between 12,000 and 15,000 babies were born with these birth defects.  After that, the drug companies became much less likely to recommend medications to pregnant women.

Many are very happy about the reluctance to advise pregnant women to take drugs, citing the fact that very few drugs are ever actually tested on pregnant women or how a drug will affect a developing fetus.  Since most medication does go through the mothers bloodstream, it also gets carried into the babys bloodstream through the placenta.  With no evidence that the drugs are safe, who can say what effects the medication could have on an unborn child?

Each stage of prenatal development carries a different risk of developmental problems.  During the first trimester, the vital organs and brain are going through their major development so the potential for birth defects are highest at this crucial stage.  Thats why most doctors recommend against taking any medication that is not absolutely necessary for the mothers continuing health.

The second trimester switches the emphasis to growth and nervous system development.  While medications and other substances may still cause issues, the risks are at the lowest during the entire pregnancy.  Most doctors will say that its safe to take certain medications during this time.

The majority of the development is finished or slowing during the third trimester.  Now the biggest concern is that the medication the mother takes during this stage could be still within the baby when its born.  Medications taken by the mother may also cause changes to the babys blood supply or cause difficulties during labor and delivery for both mother and child.

Since medications are rarely tested on pregnant women, doctors must rely on past record of safety before advising women to take any medication.  If there have been no adverse effects in the past and animal testing didnt show any problems, then they normally will assume that a drug is safe, or at least as safe as can be determined.

Of course, there are times where medication during pregnancy simply cant be avoided.  If the mother gets an infection, for example, it cant be allowed to progress or that would put the mother and unborn child at greater risk of complications.  While doctors will generally avoid any use of medication in the first trimester, there are times that it can be unavoidable so they choose the path with the least amount of risk.

Lets take a closer look at specific illnesses that commonly arise during pregnancy and what the commonly believed safe medications may be.

Cough, Cold & Flu – Whenever the symptoms are merely inconvenient, it is best for a pregnant woman to simply get plenty of rest and fluids in order to recover from colds and viruses.  However, if the symptoms become too unbearable, there are safer choices that can be taken.  For cough, try to stick to lozenges with ingredients like honey and glycerol.  Guaifenesin is a common ingredient in cough preparations but if it can be avoided, its better.  This expectorant has been shown to harm fetuses in animal testing.  Avoid codeine and iodine as ingredients.

Constipation & Diarrhea – These are both best handled naturally, if at all possible.  For constipation, drink more fluids and eat more fiber and that should take care of the problem.  If you must take a laxative, choose either senna or cascara based products and take the minimum amount needed to obtain a bowel movement.  Its best to avoid anti-diarrheal medication as it is possible it could cause problems with the cardiovascular system, especially in the beginning of a pregnancy.  Be sure to take in plenty of fluids in order to avoid dehydration.

Allergies – For minor allergies, the best thing to do is avoid exposure.  If your allergies are too extensive or symptoms too severe for avoidance to work, there are some medications that are usually thought to be safe during pregnancy.  Chlorphenamine products are a relatively safe short-acting drug and cromoglicate products are long-acting products that the medical community regards as safe throughout a pregnancy.  When absolutely necessary, short-term uses of corticosteroid nasal sprays such as beclometasone are considered safe.  Avoid decongestants and antihistamines unless recommended by your doctor; try steam instead to relieve nasal congestion.

Pain – The safest pain reliever during pregnancy is acetaminophen, also known as paracetamol.  It should only be used as necessary, of course, and in the smallest dose needed to relieve the pain but its generally considered safe for use throughout the pregnancy.  Aspirin and NSAIDs such as ibuprofen are recommended to be avoided.  These medications can cause complications with labor and delivery, such as excessive bleeding.  Taken early in the pregnancy, they can trigger a miscarriage.  If prescribed by a doctor as needed for pain management, codeine or dihydrocodeine may be used only in the first two trimesters.

Eczema & Psoriasis – Topical products made to sooth the itchiness such as calamine lotion are perfectly safe.  Topical steroids such as hydrocortisone creams are best avoided unless necessary, especially if its a large area affected.  The steroids do penetrate the skin and can enter the bloodstream of both the mother and then the baby.  Methorexate, commonly given for severe psoriasis should never be taken during pregnancy as it is likely to cause a miscarriage.

Yeast Infections – Before treating a yeast infection, be sure to check with your doctor as discharge can be normal during pregnancy so you should not treat it unless youve been tested first.  When treating a yeast infection, you should be very careful when using the applicators as anything inserted into the vagina at this time could lead to premature labor or miscarriage.