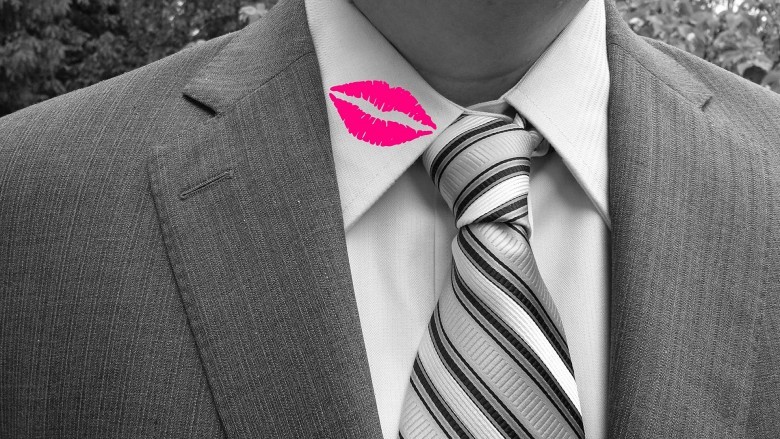 Children not only repeat our words, they also learn intricate lessons of life from us. These lessons pertain to problem-solving skills, developing mode of communication, imbibing our values, beliefs, customs and many other issues on which we lay the foundation for our life.

In such a scenario, we should be extremely careful of what we do or speak. Children learn more from our acts than our words. Generally, parents, who have the right awareness, are careful enough. Yet, at times, they inadvertently lead their children wrong, by a single thoughtless mistake. Infidelity is one such example which helps prove this point.

Infidel acts of parents cannot be kept under warps for long. Passing time induces carelessness, and when the truth is revealed, children ultimately come to know of it by witnessing the ensuing parental conflict over this issue. Bitter rivalry is enough to destroy child happiness; the addition of parental infidelity gives a new hue to the unhealthy tussle. The hurt children experience is strong enough, to damage them for a lifetime. Parental adultery is a bad teacher!

Adulterous spouses reason that the memory of parental adultery fades by the time children reach adulthood themselves. They fail to realise that their infidel acts teach their children not one but many wrong lessons in the immediate short term.

Adulterous parents hold the mistaken notion that their infidel acts might teach their children to be unfaithful spouses, in the long run, when they eventually get married. Unfortunately, parental infidelity affects not only the marital life but every other sphere of their offsprings life.

Children are continuously tutored wrong by witnessing the ongoing conflict between the parents. Revelation of any adulterous affair is followed by a stout denial by the guilty spouse. Herein lies the first lesson. Children learn that telling lies is right if it helps spare punishment. They also learn that deceit is acceptable, if it spares the other person some pain.

Usually, even after the exposure of the adulterous acts, infidel spouses refuse to terminate the relationship. The continuation of the affair by the wrong-doer confirms to the children that self-gratification is more important than causing hurt to loved ones. They understand that being insensitive to the hurt of others is not wrong.

With the strengthening of the extramarital bond, the unfaithful spouse abandons home and family, for the new-found love. By abandoning, the parent proves by example that selfishness is right.

Moreover, infidel couples are usually bad spouses but good parents. Adultery and subsequent separation from a biological parent exposes children to all the ill-effects of parental separation. They learn that marriages are synonymous with conflict and that adultery is a part of marital relationship. Needless to say the child has developed a lopsided view of the world.


The Childs Lopsided View of the World

Troubled parental marriage and consecutive development of extramarital affairs not only erode faith of the children in marriages, they are also deeply impacted in all other realms of life. They grow up not knowing the necessity of holding values like honesty and thoughtfulness. Dishonest and insensitive people rarely lead a happy life.

Terrified by parental separation, children of infidel parents grow up into timid adults. The deceitful, dishonest atmosphere at home has an impact on their academic achievement and they grow up not realising their own power. Lack of self-confidence and timidity make them view life as being extremely difficult.

Infidelity of the parents affects the life of children. All adulterous parents should realise that they are destroying the life of their children; and of many more future generations to come, in lieu of transitory happiness. They should immediately end their relationship developed outside marital boundaries and have an honest discussion with their children. By accepting their fault and keeping up their promise of never indulging in such relationships again, they can rectify the damage done.

Children (depending on their age) are all too eager to learn. They can unlearn the wrong lessons too. To enable this to happen, parents should be careful and concentrate on improving their own marriage, rather than seeking elusive happiness outside marriage. Timely correction is required, before wrong ideals take root.

James Walsh is a freelance writer and copy editor. If you would like more information on how to get a quickie Divorce see http://www.quickie-divorce.com