Dating: Single, Female and 30 Something

Alison Edwards
posted on 2022 years ago
—
updated on 3 years ago
328
views
News
5 min read
Dating: Single, Female and 30 Something 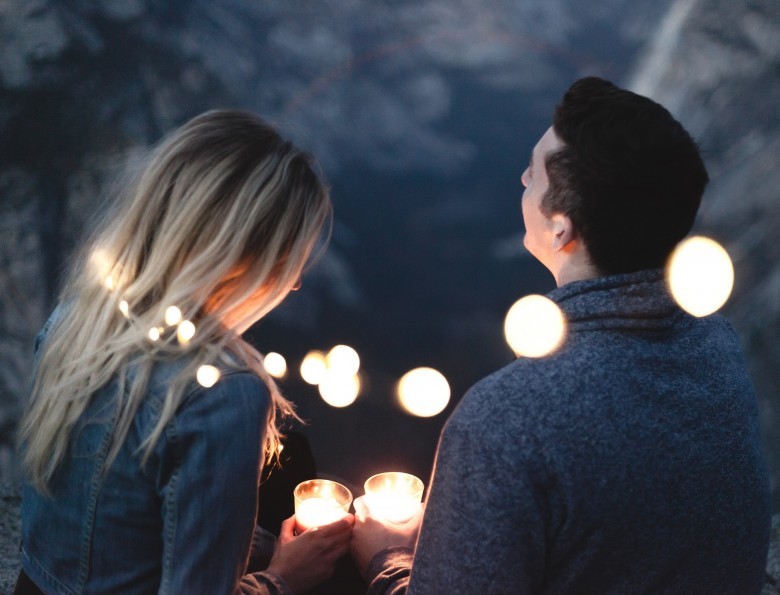 Dating: Single, Female and 30 Something

In life I think its fair to say that women drew the short straw enduring monthly periods, PMT, giving birth and the menopause; all producing more hormones than she, and anyone within arms length distance, can cope with.

But if she is 30 something and single the joy of being a woman doesnt stop there! She is in a race against time to meet a man (preferably sexy!), fall in love, get him to fall in love her, move in together, get married, have a baby (the latter two in no particular order as long as they happen!) and live happily ever after.

The reality though is that many women diarise "settling down" for their early 30s; devoting their 20s to getting a career, travelling, socialising and having fun. There are also the ones who, despite actively dating in search of their perfect partner since early adulthood, simply havent found "the one".

After revelling in her 20s footloose and fancy free, from the day she hits 30 her carefree attitude screeches to an abrupt halt; Mother Nature is suddenly occupying all her thoughts and her biological clock is ticking getting faster and louder as each day, month and year passes still with no sign of "the one" entering her life.

Of course, for the 30 something single men of the world this is not a concern; nature gave them the choice to put fatherhood on hold, worry free, until their 40s, 50s even 60s. So is this why 30 something women find a gap in the dating scene and are unable to find someone of a similar age to settle down with? Are the 30 something men busy dating but staying single until later in life because they know that when the time is right (for them) reproducing wont be a problem?

So with no sight of a man on the horizon, she feels under pressure not only from herself but also from those around her to get on the dating scene and meet the father-to-be of her children. Her parents will say, "Why cant she meet a good man and settle down?" her friends will say, "Shall we fix her up on a date with [John]?" and then there are the sniggering colleagues who will say, "She must be a lesbian!"

Whilst some of them may have her best interests at heart, she should not feel forced into a relationship to please everyone else. The problem she faces however is that, as a woman of the world, she knows exactly what qualities she is looking for in her partner and her standards are set so high that the men she dates often dont make the grade.

What she may have to do therefore is accept that not everyone is perfect and compromise on her "tick list". She needs to put things in perspective and ask herself if it really matters that he doesnt own a flash car or that he wears awful shoes. (It can sometimes be non-important things why women will reject a man.) She should also be careful not to discuss marriage and babies in the early dating stages; men are aware that a women in her 30s is looking for someone to father her children and if she comes across desperate, she will have most men running for the hills!

Ok, so she knows what she wants and shes willing to compromise but where will a 30 something single woman meet the love of her life? Is it at work, through friends, in a bar/club, at a party or an online dating agency?

Whilst it is recommended to explore all methods of dating in order to increase your opportunities, not all of them will appeal to everyone. Take a 35 year old friend of mine for instance whom recently became single. Its not that she didnt want to settle down in her 20s, she just didnt meet the right man. She has, however, reached the conclusion that the likelihood of meeting someone in a bar or club who is potential "marriage material" is highly unlikely.

Whilst the majority of the 30 something single men she meets are happy to flirt, probably even happier to take her to bed, they do not want to commit to a relationship and jeopardise their freedom. Other rejects consist of men already in relationships looking for no strings fun or toy boys looking to put an older woman notch on their bedpost.

Only recently she dated someone whom she met in a bar who told her he was 27 years old (still younger than her but an acceptable age she thought). If I say that they became intimate very quickly, youll know what I mean! Whilst this was not something she would normally do, she felt a connection and it had been a while so she thought "Hell, why not!" Afterwards, she felt it only right to tell him her age. "You do know how old I am dont you?" she asked. "About 26/27?" he replied." (He certainly knew where his bread was buttered!), "No, Im 35". "Well I suppose its only fair Im honest with you too ", he continued, "Im actually only 19". "19!" she exclaimed. Immediately there was no future in this relationship and her hopes of finding "the one" had once again been dashed.

Turn the tables round (him 35, her 19) and it could have been a different story…. but thats for another day.

If you are experiencing similar problems finding a partner, why not give online dating a try? You will find men and women of all ages whose profiles will provide details of their age and whether they are looking for fun, love or marriage so you know from the start if you both have the same goals.

a UK based dating site.

Your goal is our aim: SnappyDates – Snappy Results!

Permission to reprint this article is granted if the article is reproduced in its entirety, without editing, including the bio information. Please include a hyperlink to