How to make cash developing cell phone applications for the iPhone 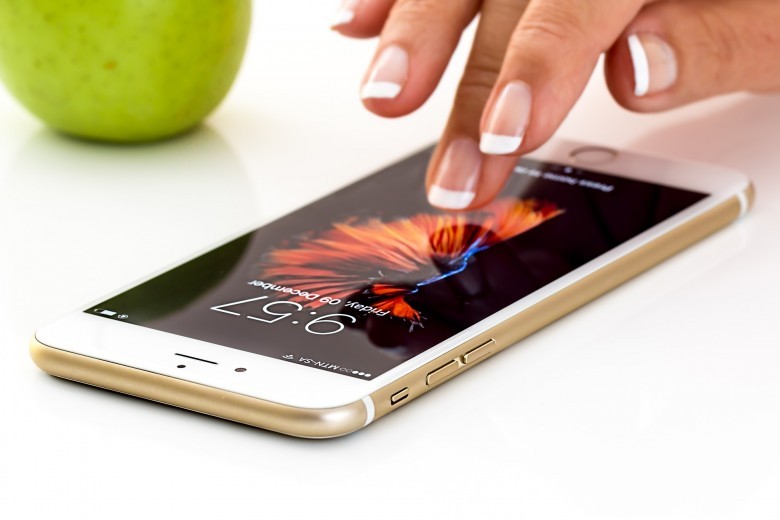 How to make cash developing cell phone applications for the iPhone

The coming of the Apple iPhone cell phone set off a veritable big bang Smart phone programs, add-ons and tweaks for the iPhone-both licensed by Apple and unlicensed. The variety of iPhone applications are truly astounding. Index finger sized moveable widget-like applications range from one which will increase your productivity, monitor your stocks, and tell you what to cook for dinner to ones which will teach you guitar chords and learn how to speak German. Making use of iPhones wide touch screen and accelometer, these cell phone applications opened up a new cosmos of functionality and uses that were unimaginable to wholesale cell phones users before. Instantly it seemed as if everything that would be done on a computer could be done on the iPhone with the added benefit of being able to move around and the ability to interact with simplified, smart interfaces.

2. Offer the cell phone application completely free of charge with the option of donating if you really like it (typically through PayPal).

3. Offer the cell phone application free of charge, but add an annoying nag message unless the user pays for the application.

4. Offer the cell phone application completely free of charge but with ads. Most of these applications offer the option of an ad-free version if the user is willing to pay for the application.

5. Offer the cell phone application with only limited or diminished functionality until the user pays.

Many developers who offer their application via the Apple Application Store offer both a "lite" version which is free and a paid version which offers improved functionality. This way the user can get a taste of the application without annoying ads or nag messages which negatively impact their user experience-and possibly turn him or her off to the application.

One serious challenge that all developers face is how to get the user to get a taste of their application and want more, without giving away too much for free. At the same time, developers must find a gentle method to get the user to pay for the application, without turning them off. As the multitude of cell phone application increase, users are less tolerant of advertisements and nag messages. While ads and nag messages are not deal-breakers or the average user, the way in which these are implemented will, to a large extent affect user experience. It is very necessary that developers who choose to take this route to decide how much, when, where, how often, which and other factors when it comes to placing advertisements or nag messages for the free version of their applications.

For example, one cell phone application for the iPhone which is a text messenging program named MySMS (an application which allows the user to look at text messages by time send or received, all sent, all receive, by conversation and the ability to forward messages and text in landscape mode) and tells those who are using the unregistered version that some messages will be delivered with a 30 second delay. This message is unoffensively displayed in manner that all iPhone alerts and displayed, with no flashing or annoying bright colors. The 30 second delay is not detrimental to the user experience and trial users can otherwise use all the functions of the registered version.