How to Dress: Hip Hop Clothes! 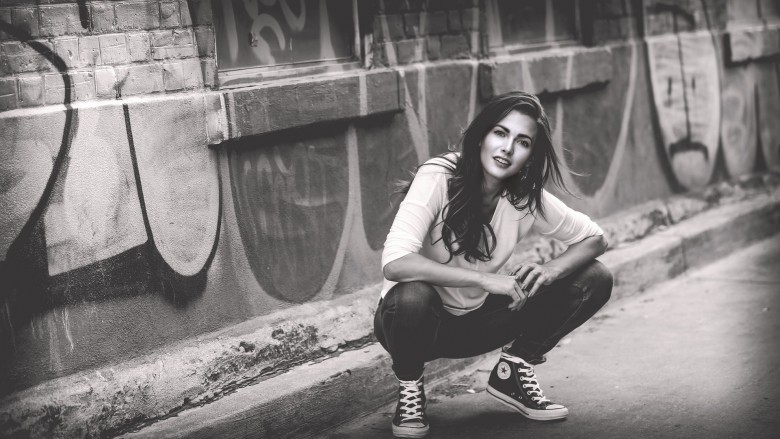 How to Dress: Hip Hop Clothes!

The hip hop culture has become one of the hottest and most powerful things in the music and fashion business. Hip hopers are some of the most influential celebrities in the world today; they influence music, style and fashion. The truth is that hip hop celebrities always generate money. Russell Simmons, a hip hop mogul, instantly understood that the equation is simple when it comes to hip hop: clothes + hip hop = money.

Therefore, he started manufacturing hip hop clothing lines like Phat Farm, Baby Phat or FUBU. But he didnt stop at this. He hired celebrities like LL Cool J or Alicia Keys to be these clothing lines images. But what exactly does hip hop style mean? What items one has to wear to be immediately recognised as wearing hip hop clothes?

Well, the fashion for males has changed lately as P. Diddy came in the picture with new, revolutionary trends. He was the first hip hop icon to wear a flashy white suit with a cap and rich silver jewellery, items which have been previously regarded as being unacceptable for males to wear. But P. Diddy set a new fashion trend, making the white suits with white sneakers and caps become the newest hip hop clothes in town!

But when it comes to female fashion, the style hasnt become slicker; it has relaxed a little due to Missy Elliots influence. She was the first female hip hop singer to adopt a more relaxed, manly style. Thanks to her attitude polo shirts, funky trainers, trucker caps and man style singlets have been accepted as the new hip hop clothes for women. In conclusion, how does one get the cool hip hop look? The key element is attitude.

Dont be afraid to wear flashy coloured suits, t-shirts with big logos, visors, funky trainers and huge, opulent pieces of diamond-embedded jewellery. The hip hop female look asks for low waist trendy jeans or skirts to bring attention to the hips and for tight tops to accentuate the chest. And remember: the female attitude is always sexy and powerful!Visit our