How to Become a Bollywood actress 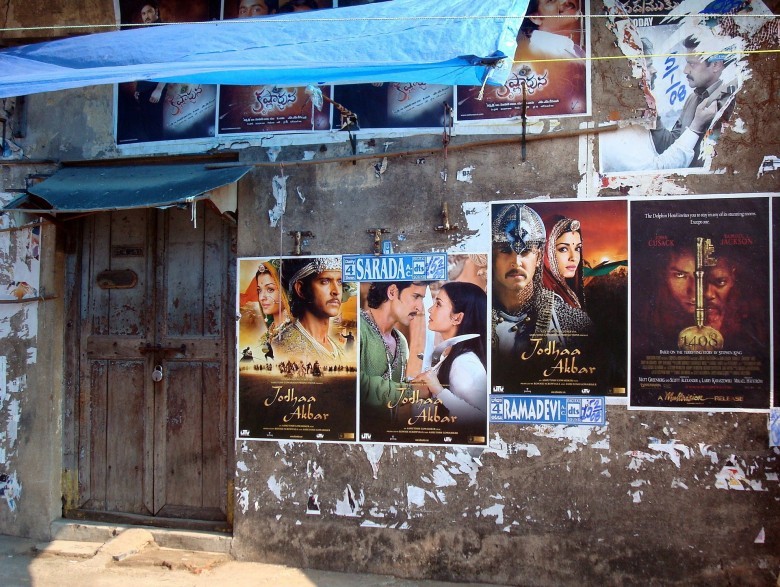 How to Become a Bollywood actress

How to Become a Bollywood actress? This is a question that many beautiful and talented women in India and abroad ask everyday. In this article we are giving you step by step guidance on - How to become an actress in Bollywood Hindi Films.The Indian Film industry based in Bombay / Mumbai is betters known as Bollywood. Normally, it is the dream of an every beautiful girl with acting talent to act in a Hindi film and become a big star.

Have a dream to become an actress in Bollywood?

Many your women get attracted to the film industry as they watch their favorite hero and heroines in films and Tv channels. More they see then on screen more they get in to the imagination of becoming an actress one day. One thing is sure that this type of people try to act in their homes taking inspiration of an actresses or more whose fan they are. We recommend and encourage you to to do that more as that is the first step to make your Bollywood dream a reality. Bollywood - the cine field where you can collect fame and money. But remember just dreaming is not enough and there is mush more required from you to achieve success.

Do you have the looks?

This is a harsh fact that the filmmakers or any even small media people wants only who looks fair and beautiful. The acting capability comes second. For most of the producers the main focus, is your skin color. For others whether you are wheatish or dusky is doesnt matter. But yes your height is counted - you have to be above 58" or more.

But do not get disheartened as there are many actress (not so fair or gori actresse) like Shabana Azmi, Smita Patil, Nandita Das and many more who have made their mark in film industry. It is just that if you do not have a fair complexion you need to have very good acting capabilities.

First you should be able to dance. The first thing in your dance that the judges of audition wanted to check your are feet moves and steps. Ensure that you are you doing it correctly, of course this not at all while checking your dance performance. They wanted to see you in expressing emotions while doing dance.

Second you need acting skills. Do you have that - you think so. But remember just by imitating your favorite actress does not mean you know acting. You will need a formal training in acting. There are many small small things that you need to know. So you better join acting schools, which can teach you proper acting techniques. The main problem comes when the directer wanted you to cry and show tears in front of the camera. You cannot suddenly got to the situation. Taking an inspiration of a great actor will help you. Who had struggled just like you in the beginning. This is acting you have to take attention of the audience, now you may have thinking the difference between acting in front of a mirror and a camera.

What preparation is required to become an actress

As someone said - "Only to become an actress is better to prepare to become an great actress". So prepare as if you are aiming to the stars. You are going to be next Mina Kumari, Madhubala, Sridevi, Rekha, Karishma Kapoor, Juhi Chawla. Prepare yourself to become a top class actress like Kareena Kapoor, Priyanka Chopra or Deepika Padukone.

Start from the beginning and make sure are you able to put away all worries. Take your family into confidence and help them motivate you. Concentrate what you going to do, in the sense from where you going to put you foot mark. Finding your core talent to the subject will help you, and find to change personality to the concept. Take acting lessons from a reputed acting schools, if you want to join in Bollywood films you need to learn the languages of Urdu and Hindi fluently. Make sure that your acting school gives you an opportunity to make debut in the cine field. learn all techniques which teaches and do some (well! a lot of) practice at home. Better learn singing, who knows may the script demands.

Make one resume which highlights your abilities and where you are trained. Take some nice photo shots of all angles and in all types of looks like funky, tradition, should be in professional. Make a soft copy with all essentials or a DVD and send to the required source. Hire a professional photographer.

Best of luck! Hope to see you in a Bollywood hit sometime soon ...