How Education has Changed.

Derek Miller
posted on 2023 years ago
—
updated on 3 years ago
361
views
Career News
2 min read
How Education has Changed. 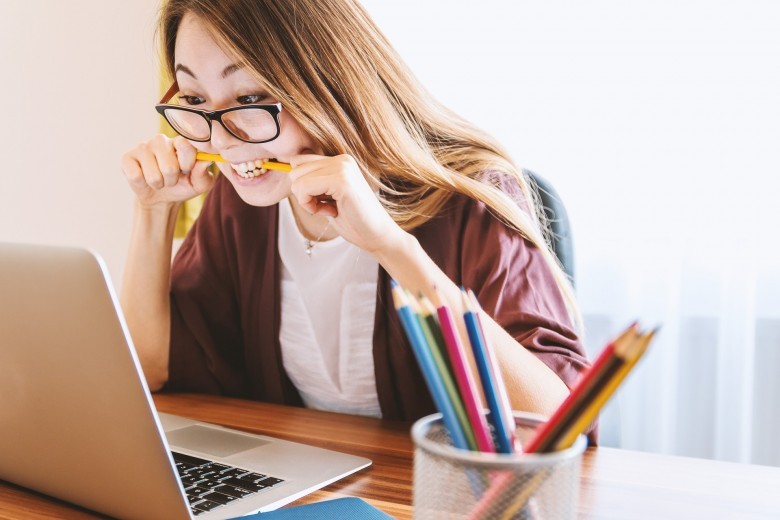 How Education has Changed.

I personally never had the chance of a University education but today this has all changed
If you have a computer and can go online and access to the Internet.

My father was born at the early part of the twentieth century in a small mining village in the valleys of Wales in the United Kingdom.
His education was curtailed at the age of 12 to be sent to work down a coal mine. Computers had not been invented.
His aim for his only son was that he would have the education he never had. Hence I was educated through the English state system, which had me taking an exam at the age of eleven to determine if my education was to become academic or technical. I was not at all the academic. Thoughts of ever going to University were never considered. Computers were expensive and only just becoming available.

I left school to work in the photographic department of a printing company. Whilst in their employment I went to college to study photography one day a week. Using for the first time a personal computer. This assisted me in attained a "City & Guilds" diploma in Commercial Industrial Photography.

When I became the parent of two sons and a daughter it was my aim to offer them an education that surpassed my opportunities. To this end they all had use of computer technology and access to the Internet.

My eldest son a keen musician had the opportunity of entering under a bursary King Williams College a boarding school in the Isle of Man. He worked hard and obtained grades that found him able to go to Durham University in the UK to study and become an actuary using computers extensively. However after two years he decided that he no longer wanted to be a poor student and set off for employment in London. Met his wife and went to the USA where he is now writing computer programmes for an insurance group.
My second son having attained the required results in school to attend University decided it was not for him and after a gap year was accepted into the Royal Air Force where he now works as ground staff in avionics/electronics extensively using computers on Harrier aircraft.

My daughter attained the right grades and the opportunity to go to Salford University in the United Kingdom having used computers and the Internet for a large part of her course work, here she attained a Bachelor of Science Degree as a Physiotherapist and now works in Liverpool Hospital.

This brings us up to today where I now find that you now do not even have to step outside your own home to attain a University degree.

All you have to do is go online, log on to the World Wide Web, choose which college or University you want to be part of, work hard, study and you can attain a degree in just about any subject you want to take.
My how education has changed.


Interested in this subject? Try this link for more of the same