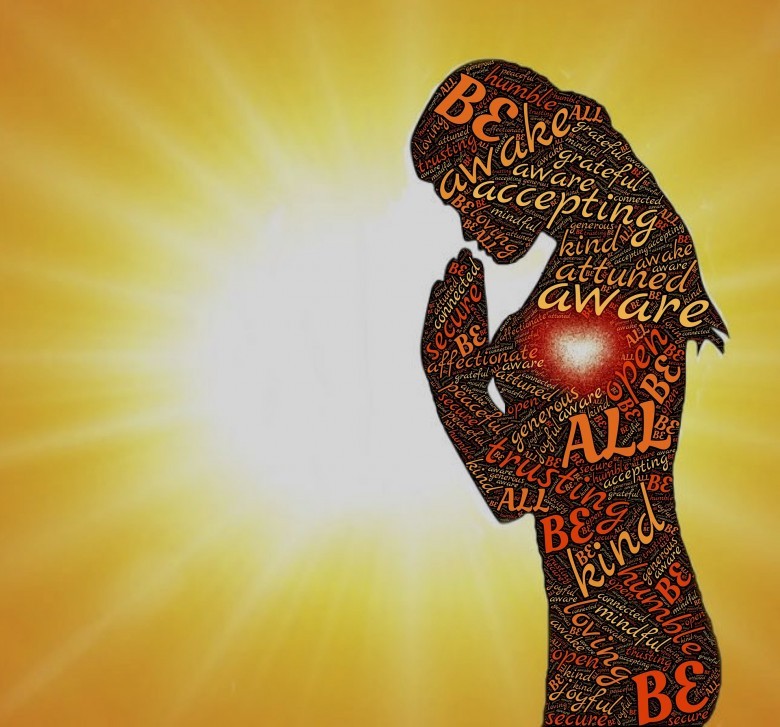 Dear Dennis:I wonder about this from time to time, but I figure that I need an answer from an insightful man in order to get a truthful answer on this:Do men respect women in general? Do men pity women in general, because of our vulnerabilities? Or do men have a certain "hard-to-explain" admiration for women at times and pity other times? What can a woman do to get and earn mens respect in most cases?

Why do many women seem to never grow out of that adolescent unsure-of-themselves phase, while men tend to realize their strengths and utilize them to their benefit? Okay, its a lot of questions - but they all really center around one general principle of respect.

I see that women constantly compromise, when they dont need to - turn themselves into whores and fake bi-sexuals sometimes - just to compete with ambitious attention whores.

What are your thoughts? ================Hello!Yes, that IS a lot of questions! However, there is one simple answer to them all: yes and no. Some men respect all women and some dont respect any women at all. Many women ("feminists" in particular) demand that all women (as a group) are given respect whereas many male chauvinists follow the policy of giving no woman respect whatsoever.

In fact, in every case these are all stupid and ignorant philosophies! Ive done many interviews wherein the interviewer (most often a feminist herself) accused me of not "respecting women"; usually because they read some small part of my book or an article that they dont like.

My response is this: "Youre right!" In fact, I dont respect "women". I also dont respect politicians or dog trainers or Christian fundamentalists or boy scouts or school teachers or those in the military or computer programmers or any other particular group of people. I only respect individuals; and then, only based on what they say and do.

I would never presume to speak for every man out there, but according to my own research, and the huge number of letters I get everyday from readers, I believe that in general, most men feel very good about women. Is this "respect"? I cant say specifically, but I think there has to be at least some respect involved in order to have these kinds of positive feelings. If men are guilty of any respect-based crimes,

I think its giving away too much respect too soon, but in fact, this isnt a huge, rampant problem and most men learn to deal with this early on. On the other hand, men view women very *differently* than themselves.

That difference in view doesnt mean that they dont respect women (or that they do either!), its just "different". For example, Im sure that you know many women that also view men differently than themselves. Theres a reason why most women prefer a man thats taller - its because they view these men as able to protect and even nurture them.

This is a natural, inborn need for these women in order to feel love. On the other hand, they dont feel the same way about women that are taller than themselves however. Is that "respect"? Not really. Its just a different way of feeling about the opposite gender. Respect may be involved, but its not the foundation of how they feel.

In my books, "Being a Man in a Womans World I & II" I talk pretty heavily about these gender differences and specifically how they affect our relationships with each other. I want both men and women to learn to play into these differences for their own advantages.

What you call "power" I simply call natural advantage, and I believe that each of us possesses different sets of these advantages in different measure. Thats a good thing - especially when we learn to use them to improve our lives and even the lives of others around us.

Its because of these differences however that I cant specifically answer your questions! For instance, "Can a woman that has lots of sex still be respected?" Thats impossible to answer generally. For me, yes, she can earn my respect since the amount of sex she has had has no bearing on how I respect her. In fact, I think that someone that is highly sexually mature can be very respectable!

They might very well not give respect for this. Is that "wrong"? To me it is, but thats just one opinion. They feel its perfectly right to believe as they do. What I advise people is to create their own yardsticks based on their own beliefs, desires, experiences and philosophies and to be clear about them.

Theres nothing wrong with adopting a particular belief system that someone else creates as long as they know WHY they believe as they do. Simply adopting something to fill in a gap isnt a respectable action. Knowing why someone believes in something and how it affects that individual - and adopting it because it fits well their own belief system - is.

Then, when situations come along, they can simply apply that against their own yardsticks and see how they fit. If they fit well, then this person might (based on many other factors) be worthy of their respect. If not, they may choose to no respect that individual.Best regards...