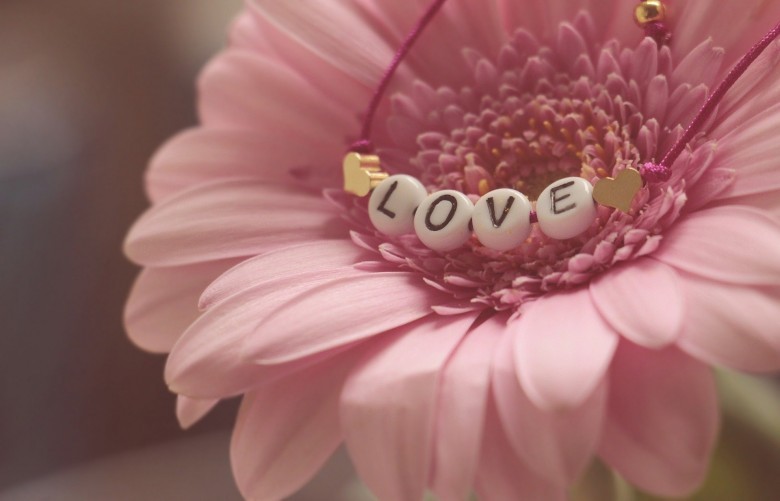 A look at the difference between how a woman feels for a man; affection vs. attraction and the dynamics influencing the relationship.

What is the difference between affection and attraction?

Which one would you rather have women feeling for you?

When a woman feels affection for you, youre probably too much of a nice guy. She may think of you as just a friend or maybe even a potential husband who has provider stamped all over his forehead.

Maybe youd be someone she can end up bossing around if you remain complacent. Affection is something you feel for a puppy dog.

Attraction is something entirely different. When a woman feels the powerful emotions of attraction and attributes it to you, all kinds of interesting things are going to happen.

Being seen as a lover is different than the social archetype of being a provider.

whether you are emotional and understand women or not, you can still get to sex because of the attraction and emotion SHE is going through.

If a woman feels affection for you, things will rarely lead to sex. When she loses attraction in a long-term relationship, there will usually be less sex.

more relationships with men instead of closing them off from the beginning.

It does take more to open a new relationship with a Prada or independent woman than it does with a natural woman. Why? Because of her logical and conscious development and mind, she

is blocking her natural intuitive abilities to respond to men and open her own path to relationships.

She is less likely to feel attraction because she usually saves it for her own private fantasy world. She differentiates it from the harsh, cold corporate climage that she lives in daily.

These women are more likely to feel affection for men instead of attraction because of the amount of habitual time they use their brain logically as well as the personal power that they have.

They are used to controlling relationships and not coming in second place so they tend to take relational authority over most of their men quite often. Its just their tendency.

If theyre around a really strong man, they can feel attraction but it will often be fleeting once the heat of the moment is over.

Prickteases can feel massive attraction once a man can (instantly) break through her military-grade social front. Once he can see that shes not a sex object or a slut, shes more in touch with her emotions than the independent women usually are.

She can feel attraction and response to a man but if hes not an Alpha male, hed better be able to see through her social powers in order to reach her natural attraction instead of her

Affection is puppy love. Attraction is mad love and physicality.

You can determine how women view you because you are the one who chooses what type of relationship youre going to have with women.

If you want to represent the provider type and having women feel affection for you (awww) then just listen to what mainstream dating teachers say. Buy her gifts and trade your money for her time.

If you want to turn her on and lead towards sex, then portray attributes of the lover. Keep money out of it, focus on raising her F.A.R.M. (female attraction response model) and remain the relational authority between the two of you.

Remember, women are the response to YOU as the stimulus. Choose your path and communicate those things that you want to communicate.