The analysis of those terrible teenage tantrums can be both depressing and uplifting at the same time. The parents or more commonly these days the single parent has to look into the form the tantrum takes and evaluate if the cause relates to a situation or a location. For many teenagers the tantrum will usually be caused by a situation in which, the teenager cannot get his or her own way.

The act of throwing a tantrum is a natural act of basically growing up but, yes, those tantrums can be so irritating and so very frustrating. A child will throw a tantrum at eighteen months old as well as at thirteen years old which demonstrates the ability of a child to naturally create a problem without even planning to do so. Generally a teenagers tantrum is more motivational than that of a young child. Dealing with teenage tantrums is very more difficult than with children of a very young age.

Teenagers tantrums if not understood and controlled can lead to dangerous situations such as riding pillion without a crash helmet because the teenager considers it to be "uncool" to wear one. The question of clothing or lack of clothing for young teenage girls is another example where the teenager can get into trouble but will consider any advice as old fashioned.

No one actually knows why teenagers believe they "know it all" but without this "questioning" of our adult standard values by teenagers, one wonders if the human race would not evolve as it has? It is always good to listen to children when there is a bad tantrum situation and attempt to find out why the child is being so difficult. This can be a difficult process and sometimes elevates the tantrum to crisis proportions. There are always moments when a tantrum can cause the parents to join or break ranks when the

"Mum says I cant do this" or

"Dad says I can if you think it is alright," situations arise, which can be quite often.

The "tantrums" inevitably led to each of the parents (or third party) having to question their own attitudes and behavioural patterns. Children will pick up on the slightest difference of opinion between their parents and use this as a wedge to get their own way. This can be frustrating and can lead to heightened levels of anguish and anger causing the parents to end up arguing and even separating. This adult relationship breakdown is unnecessary and should be avoided at all costs because the parents then allow themselves to be manipulated by the child.

Teenage tantrums are the worst of all. A girl, usually from the age of eleven to seventeen will believe she knows exactly what she wants to do and who to be with and no amount reasoning will get her to change her mind. A boy reacts in a similar manner but from a slightly later starting age. Unlike tantrums in young children which can be ignored or placated quite easily, a teenager will take any criticism to heart with potentially devastating consequences.

There are different ways of analyzing the problem and attempting to find a solution but it may be that many problems roll themselves into one big tantrum and breaking down the reasons can be very hard. The parents can ignore the problem and pretend it will go away. There is the bribery solution but many parents can ill afford to take this option. A young child may throw a tantrum, if its parents will not buy it a wanted toy, possibly because they cannot afford it. Old fashioned parents cannot not drop their pride and explain to their kids if they cannot afford to do something.

With teenagers the "toy" could be a motorcycle, a motorcar, driving lessons, games Consoles, mobile phones and the list is endless but a refusal can so easily result in days if not weeks of non communication and moods if not outright anger and contempt.

For this and other reasons, it is always paramount to take the time and the trouble to sit with the teenager during one of those moments when they open to conversation and try to talk through the "tantrum" problems. It does not always work and can give the parents sleepless nights but a little bit of honesty and the demonstration that parents also have their own problems, often never considered by the teenager, can help most situations.

The important factor in any discussion is to explain the consequences of any action the teenager is virtually forcing the parents to accept. The long term consequences as opposed to the short term, obvious results have to be explained in great detail. If such conversations do not lead to an agreement the only way forward may be to instigate a "loss of privileges" schedule which hurt. This may be a reduction in pocket money or other allowances and a general limiting of activities but this can escalate the problem if one is not very careful.

Teenage tantrums will always be there because that is the way, life has been created but each tantrum has to be considered a challenge for each of the parents and a challenge that has to be entered into with spirit, determination and understanding. Many years after what were or could have been disastrous situations, parents may be able to sit with their kids and laugh at the then, oh so serious and world changing attitudes. At least, I hope you will be able to!

Lisa Mills is an author based in Essex. She writes for websites and magazines. She also runs a website offering toys and gifts for children. http://www.the-imagination-station.co.uk is a site offering childrens gift ideas. 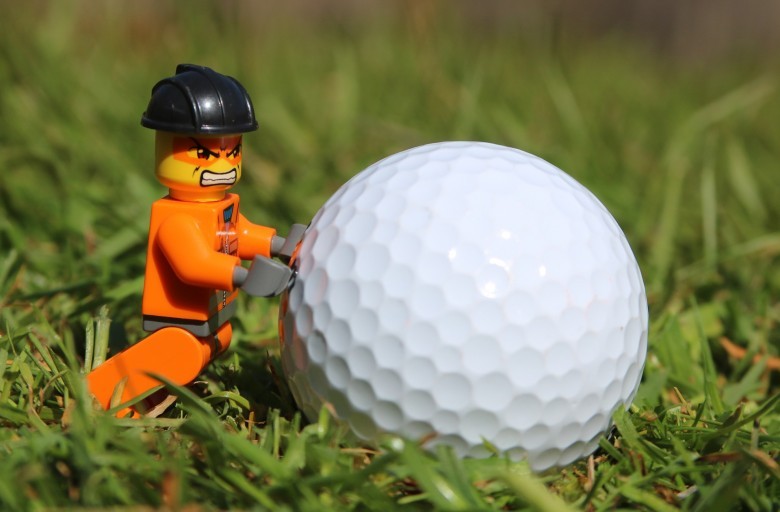 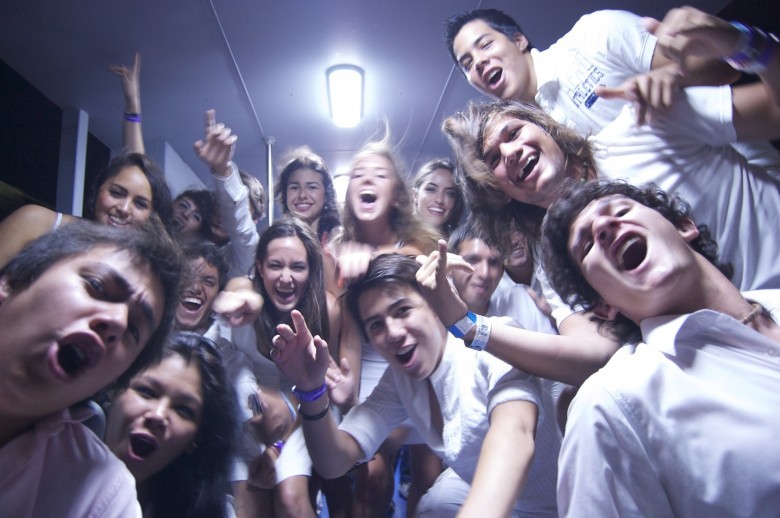