Cyprus has long been a favourite of British Tourists and for good reason, there are very many things to do, the people are friendly and as a former British Territory the islands still retains something of its British links.

English is widely spoken for example and the UK still maintains bases on the island.

Cyprus remains divided between the Greek Cypriot (EU part) of the island the the Turkish North of the island, there has been an ongoing attempt at re-unification and the prospects of this seem better now than at any time in the last 40 years, however they are not very close and there does still remain issues and tensions between the North and South.

The weather in Cyprus is a very strong factor in the island's favour it is sunny from April until November and between those dates there is hardly a cloud in the sky!

In Winter you can ski in Cyprus which comes as a surprise to many, the Troodos Mountain range has it's own ski resort and whilst not in the leagues of Switzerland and France it never the less has a number of slopes and you can be on the slopes in the morning and on the beach in the evening.

If you are thinking of a place to retire or have a holiday villa then Cyprus is well worth considering. 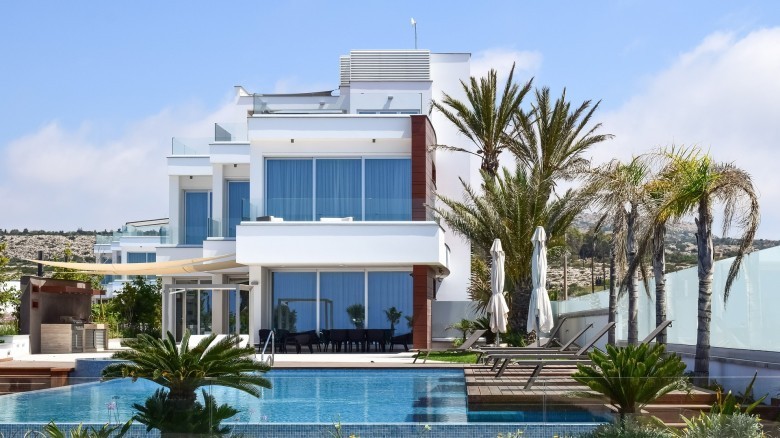 Here are some of the attractions.

Nicosia - The Capital is divided between the Turkish area and Greek Cypriot areas and has many interesting attractions.

Aphrodites baths has a good beach and nice interesting places to visit.

Coral Bay is very popular resort town near to Paphos.

If you are looking for more of a clubbing type of experience than Ayia Napa is ever popular and is full of bars and nightclubs. 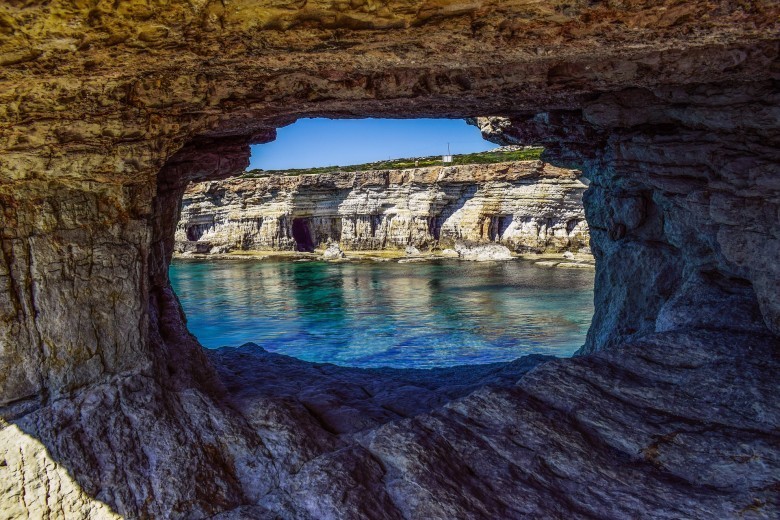 Some of the best beaches are in the Turkish parts of the island, and whilst it is less developed that then southern EU area it is still worth to visit.