Understanding Endometriosis and Its Relation To Tubal Pregnancy 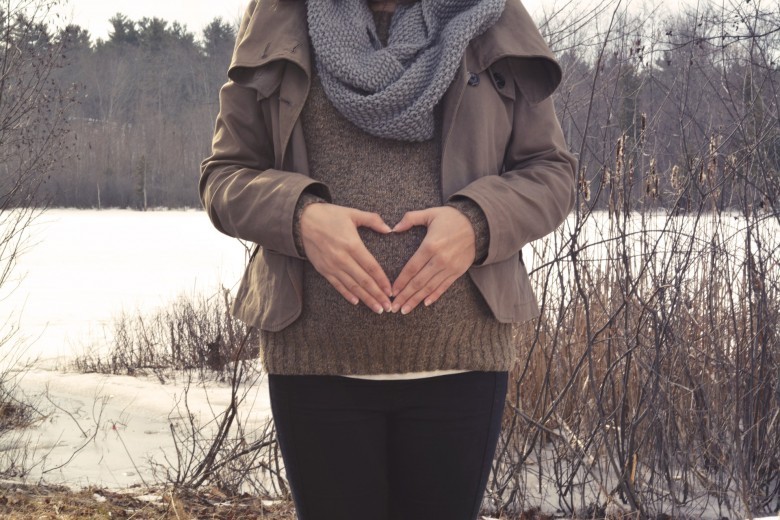 Understanding Endometriosis and Its Relation To Tubal Pregnancy

Understanding Endometriosis and its relation to Tubal Pregnancy is not a difficult task. It is cell growth that mimics the cells that grow inside the uterine area but, grow outside of the uterus and causes unnecessary growth of tissue in different places of the body. Even places as far as the brain have been shown to have the abnormal tissue growths and any place in the body can have them.The exact cause of Endometriosis is still unknown however, there are several theories and possibilities as to what may cause it. One theory or possibility is the backing up of menstrual flow into the fallopian tubes, pelvis and the abdominal region during menstruation.

Another, is the pelvic region may have the ability to produce growth of cells that can mutate and mimic the cells that are found in it. Women that can have Endometriosis may never even experience symptoms of the disease but for the many women that do, the pain can be crippling and debilitating to say the least. Symptoms can vary but are usually pain in the pelvic region and it can vary and be affected with the onset or during menstruation. It just in the end depends on the person. Usually an appointment with your doctor that consist of a pelvic examination can often diagnose

Endometriosis. The physician can often feel the nodules or abnormal tissue growths during the examination. Often thought a direct viewing of the pelvic area can further the diagnosis and a procedure known as Laparoscopy and this procedure can allow the attending physician to directly see the abnormal growths within the uterine and pelvic areas. The relation of Endometriosis to Tubal Pregnancy is thought to be because it can cause scarring of the tissues such as the Fallopian tubes and can hinder normal conception processes. The scar tissue can causes the Fallopian tubes to become considerably narrowed, therefore causing the release of eggs to become obscured.

This can increase the chances of an Ectopic Pregnancy and if you have concerns, you should speak further with your physician or health care professional. Endometriosis can be serious and cause many a great deal of discomfort and pain. The abnormal growth of cells and tissues arent cancerous but, can cause concern just as much. Depending on where the growth of tissue occurs, it can have a profound affect on the normal bodily processes and can sometimes hinder the normal functions of other organs.

The concern for Endometriosis sufferers are great and the studies of the disease and its causes are ongoing and many. Many women suffer so much that their lives and the people they are closest to had have to take on a whole different way of living. It can cause little pain to the more chronic kind that is so debilitating for many. Discussing with your doctor what options you may have in coping with the disorder can greatly relieve the pain and stigma that many have to deal with.For more information about

can be found on