Tubal Blockage - How Can Blocked Fallopian Tubes Be Treated? 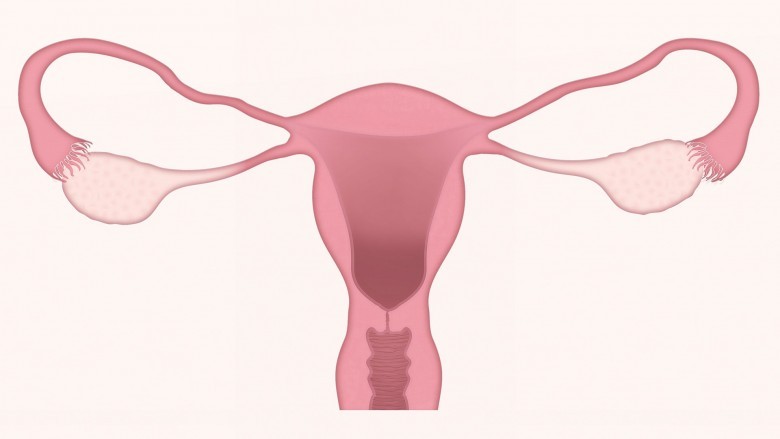 Tubal Blockage - How Can Blocked Fallopian Tubes Be Treated?

There could be several reasons as to why a woman may be having problems conceiving. The most common reason of all could be that she has a tubal blockage that causes blocked fallopian tubes. In fact in the US today more than 6 million couples have problems when it comes to conceiving because one or both could be infertile. Then of these 6 million, about 1 million will be unable to have children because it has been discovered that the woman has suffered from some disease which has resulted in blocked fallopian tubes.

Most women who suffer from blocked fallopian tubes will find that they have suffered from PID (Pelvic Inflammatory Disease) at some stage in their lives. But there are in fact, ways of treating this particular condition and certainly most women will tend to undergo some form of tubal surgery which allows for the tubal blockage to be removed. There are three kinds of tubal surgery used today which removes these types of blockages and so increase the chances of the woman conceiving naturally.

In this article we will take a look at the types of reconstructive tubal surgery carried out today in order to treat this particular condition.

Technique 1 - Tubal Anastomosis
This particular form of reconstructive tubal surgery is mostly used to reattach the blocked tubes after the tubal blockage is removed or for a reversal of a tubal ligation. A stent may be threaded through the fallopian tubes in order to ensure that the tubes are now open from both the fimbrial end and the uterine cavity. Once the new opening has been created, the tubes are drawn together using a suture. Only when the new ends of the fallopian tubes are together and the blockage has been removed will the stent be gently withdrawn. The two good ends of the fallopian tubes, no longer blocked, are then sutured together.

Technique 2 - Microsurgical Tubal Implantation
This form of reconstructive tubal surgery is carried out where only a distal portion of a womans fallopian tubes are available as there is no proximal tubal opening into the uterus because of a tubal blockage at the end of the tube nearest the uterus. The surgeon will carry out this particular procedure in order that a new opening into the uterus can be created and then a tubal segment can be inserted into the uterine cavity making a complete path from ovary to uterus for the egg.

Technique 3 - Fimbriectomy Reversal
Also known as microsurgical salpingostomy, this type of tubal surgery helps to create a new, although small, opening in the end of the blocked fallopian tubes. With this particular operation a microsurgical electrode needle will be used at the newly created openings in the fallopian tubes so that they can be enlarged and the ends can be folded back. However, with this particular surgical operation the actual fimbrial and infundibular portions of the womans fallopian tubes next to the ovaries have to be removed which may be done due to scarring causing the tubal blockage in that area or as a result of a tubal ligation procedure. But although this needs to be carried out, the eggs that are released by the ovaries will still be able to be captured by the new tubal openings just as they would if the fimbrial ends where still in position.

Any woman who undergoes these surgical procedures after being diagnosed with blocked fallopian tubes will find that the chances of them conceiving naturally are greatly increased. In One tubal surgery study, with the last surgical technique we have discussed in this article, it has been found that around 40% of all women who have had it conceived in the first year after the surgery was completed. The other types of surgery to remove tubal blockage from the blocked fallopian tubes have an even better success rate dependent upon other factors.

To learn more about removing tubal blockage check out http://www.tubal-reversal.net/ The leading tubal surgeon can repair your blocked fallopian tubes and give you the best chance for conceiving.