The importance of seventh house in Vedic astrology 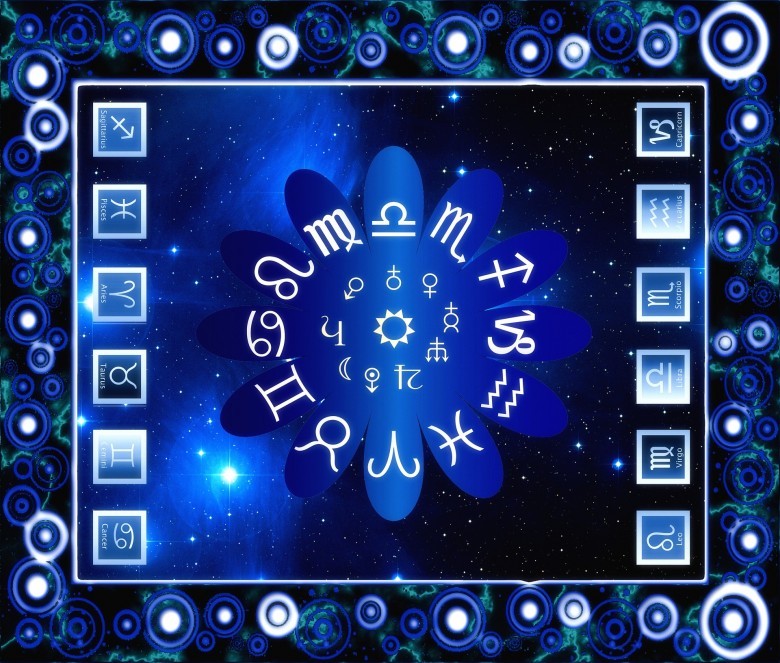 The importance of seventh house in Vedic astrology

The seventh house is the "House of union or earthy ties". The seventh house represents legal bondage; it is through this that one ought to divine about marriage. Although marriage is principally the concern of the seventh houses, it is necessary to consider the houses 2 and 11 also in this respect.

By marriage, it is meant that there is an addition to the family. The second house includes father, mother, wife, children, etc.The married partner brings permanent tie of friendship for progeny and pleasure which is influenced by the 11th house. Therefore, one has to examine not only the seventh house but also the houses 2nd 11. Houses 2, 7 and 11 connected with benefic planets either by association or by aspect denote that the partner in life will come of a respectable family, be virtuously disposed and will possess good qualities to enable one to lead a happy and harmonious wedded life.

This house shows break of journey. The third house signifies short journeys and the ninth hose denotes long journeys. The seventh house indicates visits to various places in one and the same trip.Ones influence in foreign countries and the honour and reputation achieved there, depends on the planet in the 7th house and the aspect it receives.

The first house of Vedic astrology denotes longevity while the 7th house opposes and is a maraka house; i.e., danger to longevity. Houses 8, 3 and 1infiunce longevity and one has to examine these three houses to determine whether one will be long-lived, or will live up to the middle age, or only up to the adult age, or die in infancy. The twelfth house to any bhava is said to be negation of that particular bhava, that is to say, it spoils the matters signified by that bhava. Therefore the houses 7, 2 and 12 which are respectively in 12 to houses 8, 3 and I prove inimical to longevity and are so termed marakasthanas.

In prasna or Horary Astrology, this house answers queries relating to the recovery of lost property, describes the thief, pickpockets, etc. the lagna represents the owner of stolen property. The fourth bhava denotes the place of the stolen article. The 7th shows thief. The 8th bhava being 2 to the 7th indicates the thiefs wealth. So when the planet in 7 or the lord of 7 is eclipsed or weak, the thief will be caught.The lagna represents ones routine life and thereby permanent place of residence; the seventh house which is the opposite to it shows change of residence. One ought to see the seventh house as will as the third for the change of residence.

In Mundane or politics in Vedic Astrology, the seventh house is considered in matters pertaining to international relationships and arbitrations; war and foreign affairs, international trade, general condition of women and laws relating to marriage and divorce, public reaction to national policies, public meetings, etc. westerners call this the house of open warfare and enmity as well as of treaties and alliances.

The seventh house of

also denotes the secret enemys danger, difficulties, death etc., being in to the 12th house; the religion, long journeys, higher education of friends or elder brother being the 9th reckoned from the 11th house; the honour and credit of the Governments being in 10 to 10; associates and friends of father being the 11th house to the 9th. The native might enter into partnership with his fathers friend.

. For more you visit