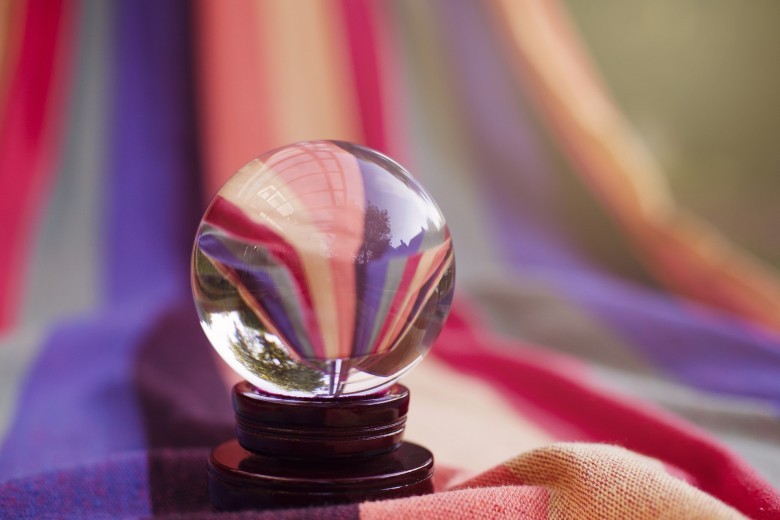 This house in Indian astrology rules ones mental inclination and ability, memory and the inherent propensities of the mind and intellect. The third house indicates inclination to study and the ninth house stands for higher education, research, wisdom and philosophical tendencies.This is the house of courage, firmness, valour prowess and heroism. If the lord of 10, or 6 has connection with the 3rd house in any manner, then the native may be a soldier or an army officer depending on other considerations.

The third house is the Bhrathrusthana and represents the natives younger brother or sister. Cousins, kindred, casual acquaintance and neighbor are also governed by this house. Being the sahayasthana, one should refer to the third house to ascertain whether the native has the assistance of others ot is individually working hard.

The third house of Indian astrology also deals with short travel. If the third house is well connected, one may undertake small inland journeys such as travel by cycle bys, tram, land, railway, crossing rivers and lakes and short air travel. The 9th house has to be looked at for long journeys, journeys to far-off places and sea or air journ), restlessness want of peace), all movement, transition and change, library, bookstore, ba eys to long distances.

Since the third house signifies books and publications (magazines), one can become an editor, newspaper reporter, news correspondent, information officer, journalist, etc. The third house also governs change of residence (being in 12 to the 4t housergain, signature signing contracts or agreement, rum ours of all kinds, conveying of messages, carrying tales etc.-Kethu in the third house makes one a duplicate "Naradar".

Generally, malefic occupying in Indian astrology will affect that part of the body ruled by the particular house. If malefic occupy the third house, there may be a mole in the part governed by the third house.If the lord of 10 is in 3, the native is likely to get employment. If he is a doctor, then he may deal in ear diseases (E.N.T. Specialist.)

In State Astrology, The third house shows neighboring countries and treaties with them. It is aerial transport, rail, postal, road, telegraph, radio or telephone. This also represents libraries and public education generally.In Uttara Kalamritam, it has been mentioned that ears, battle, roadside place, confusion of the mind, cousin sorrow.

Soldier, ones own relations (brothers and sisters), throat, eating unspoiled or pure food, finger and the thumb (sacred to the manes ), female servant, journey in a small good vehicle and ones own religions duty ate denoted by the third house.In Jatka parijatam, the revered author explains that the welfare of the younger brothers enterprise, tone, ear, select ornaments, articles of apparel, steadiness, valour, strength, edible roots and fruits are to be seen from the third house.

While offering a prediction e.g., as 3rd house denotes courage, one has to find out whether one will be bold or not from the 3rd hands-Saturn in the 3rd house makes one cautions and to some extent, he will wait and see and he will not boldly do anything. But people having Mars in the 3rd house or very brave.

If two people stand on the bank of a fiver, find that some stranger- who is not a swimmer- has slipped and fallen down in the person who has Saturn in 3 sill be hesitating to assist as he wants to be sure of his safety whereas he who has Mars in 3 on the spur of moment will plunge into the river and try to save one who is about to be drowned.

Health of the younger brother, his success or failure. loss to or investment by mother, gains to his children or the friends of children, rank and position of the maternal uncle, long journey brother or sister is to be judged from the 3rd house of

. It is a maraka house to father. In most of the horoscopes Rahu in the 3rd house causes fathers death during its period or sub period suppose one is running the period or sub period of the significator of the 3rd house. Imagine the mother or the native the place and his character is doubtful. Then you can be, mostly sure that this friend of his child might be the culprit who would have caused loss to the natives mother.

. For more you visit