Strange and Funny Laws in the State of Pennsylvania 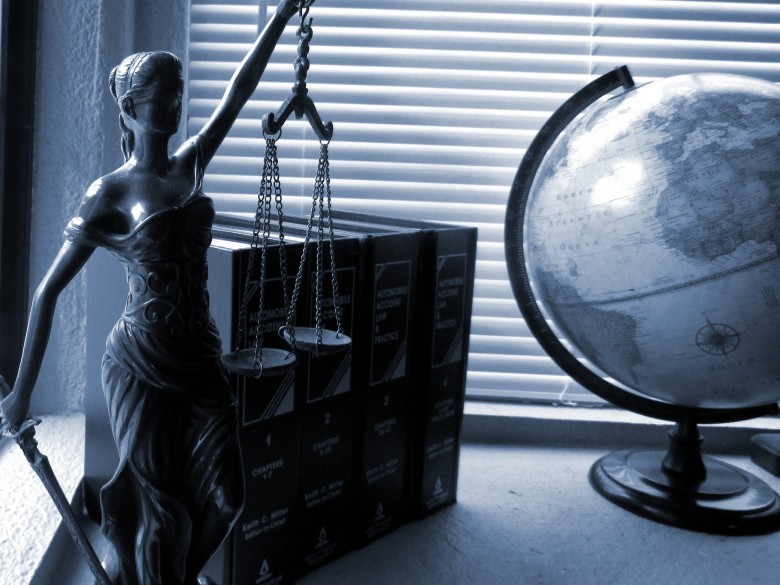 Strange and Funny Laws in the State of Pennsylvania

Pennsylvania is one of the oldest states in the nation. With such a long history, it is no surprise that a few strange laws have come from this fair state over the years. Though Pennsylvania doesnt seem to boast as many strange and funny laws as some other states, it is still home to quite a few that are sure to give you a good chuckle.

While there is nothing wrong with having an outdoor refrigerator, be careful what you do with it. It is illegal to sleep on top of any refrigerator that is outdoors, although it apparently alright to do so on one that is inside.

Housewives better take their housecleaning seriously. It is illegal for housewives to try and hide dirt under a rug inside their home, so make sure its cleaned up properly... or hidden under furniture instead!

Singing in the shower is apparently safe in Pennsylvania, but it is illegal to sing in the bathtub. If you are getting married, be sure to avoid alcohol before the ceremonies, since it is illegal for the minister or priest to perform the marriage if either the groom or bride is intoxicated.

Additionally, you should make sure that no cannons, guns, or other explosive type weapons are set off at your wedding, as it is illegal and you can be fined. If you plan on going fishing, youd be best off to take your fishing pole.

Fishing with dynamite is illegal in Pennsylvania, as is catching a fish with any part of your body except for your mouth. In Wellsboro, Pennsylvania, jugglers should avoid the airport, as it is illegal to juggle in front of any airplane.

And speaking of airplanes, female flying students take note. You instructor pilot is not allowed to tickle you under your chin with a feather duster in an attempt to get your attention, so if he or she does so, make sure you report it to the authorities!

For more information on your legal entitlements, it is important to speak with a team of skilled