Marcasite and How To Care For It 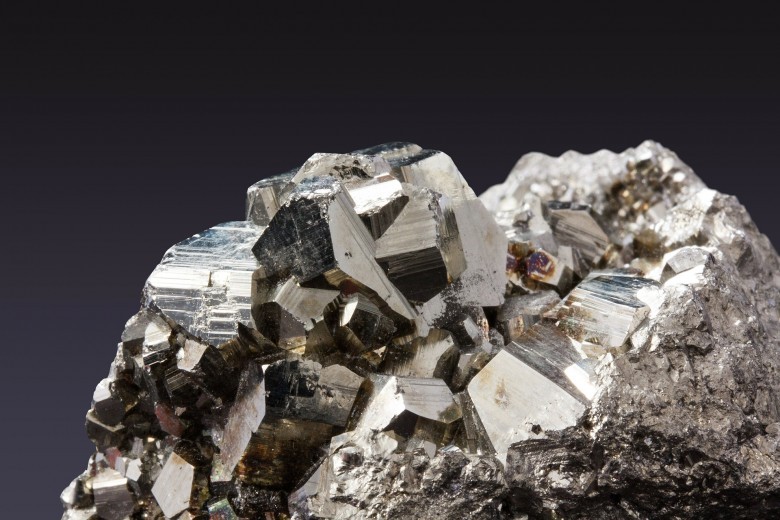 Marcasite and How To Care For It

Marcasite is a natural mineral that is called iron sulfide and is often mined in South America although it is found naturally all around the world and marcasite is related to iron pyrite which is also called Fools Gold due to its likeness to gold but relative low value miners would mistake iron pyrite for gold when staking a claim and only realising their mistake later.

The color of marcasite ranges from dark grey to black often with sparks of yellow or gold throughout the stone. As with all natural stones, the color can differ slightly. Marcasite was considered to reduce negative energy and improve communication.

Marcasite jewelry became fashionable in the Victorian era its black color was popular at the time especially at the end of the Queens reign when sombre clothing and adornment were the vogue. Cameo pendants and brooches/pins were especially popular and there are many examples of the dark marcasite contrasting with ivory.

Present marcasite jewelry is now fashionable due to its relations with the past. A whole niche has been fashioned for what is often called vintage style where traditional materials are used to make new, fashionable pieces and are often seen being worn my a medley of celebrities who enjoy the style.

Caring For and Cleaning Marcasite

Often, marcasite is secured in its setting with jewelers cement and because of this, it may require special cleaning.

Wipe gently with a soft and clean damp cloth.

Dry with a clean, soft and absorbent cloth.

Use a towel to ensure that the piece is entirely dry.

Use a steamer, hot water or sonic cleaner

Expose to chemicals or cleaning agents

Immerse in water for a long time

As with all jewelry, a bit of love and patience gives its own reward with longer lasting pieces.

Martin Mallett is owner of

where you can find a range of

. Based in the UK and supplying high quality jewellery and gifts.