Learning to Recognize Aggressive Behaviors in Your Shih Tzu 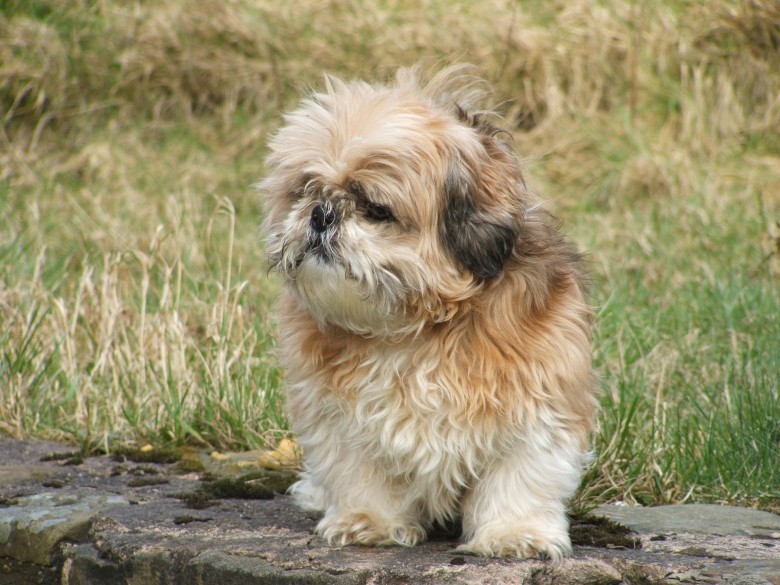 Learning to Recognize Aggressive Behaviors in Your Shih Tzu

Generally speaking Shih Tzu should not be aggressive at all. However, with any breed of dog aggressive behaviors can and do occur. Do you understand what it means if a Shih Tzu bares its teeth at you? Is your Shih Tzu warning you to back off or is your Shih Tzu simply smiling? If your Shih Tzu suddenly snaps at you – is this a failed bite or a warning that a bite might be coming next? The truth is these are typically aggressive behaviors that can range from visual warnings to postural or symbolic threats. Every dog owner needs to learn these subtle or not so subtle warnings of aggression, whether it be with a Shih Tzu or a Pit Bull. Any dog breed can exhibit aggression.

Dog aggression is often meant primarily not to harm so much as to alter the behavior of another creature, human or animal. Dogs and Shih Tzu included communicate their aggressive intentions through changes in expression, posturing, and maneuvering, some so subtle as to be easily missed or misunderstood by a passerby or even the owner. A dogs communication system is quite different from a humans communication system. It is important that every dog owner, whether it be a Shih Tzu or a Pit Bull, or a tiny teacup poodle, learn the dogs basic communication system expressing aggression.

The actual bite is often preceded by several aggressive responses and warnings. These might include staring, growling, tensing up, and walking stiffly. No one, however, would misinterpret the savage attack of a child by a Pit Bull, as anything other than pure aggression and most people would also interpret the attack as the dog being absolutely uncontrollably vicious. In a breed such as the Shih Tzu, one does not normally see such types of viciousness, however, as with all canines, it is possible. All canines are related to the wolf and even though humans have domesticated them extremely well they can still from time to time exhibit those wolf like behaviors.

All Shih Tzu puppies are prone to want to chew. They are teething and this is a very normal behavior, however, when it is transferred to human skin, it is not normal and not acceptable. It can be solved if caught in the early stages assuming there are no other emotional problems occurring with the Shih Tzu puppy. You can also quickly put a chewable object in the mouth of the mouthing Shih Tzu puppy.

Connie Limon is a Shih Tzu breeder. She publishes a FREE weekly newsletter. Sign up at: http://www.stainglassshihtzus.com Designer Dog Clothes are offered on the website.

This article is FREE to publish with resource box.