If Your Ears are Ringing or Itching, Is Someone Talking About You?

Brian Vaszily
posted on 2021 years ago
—
updated on 2 years ago
184
views
News
2 min read
If Your Ears are Ringing or Itching, Is Someone Talking About You? 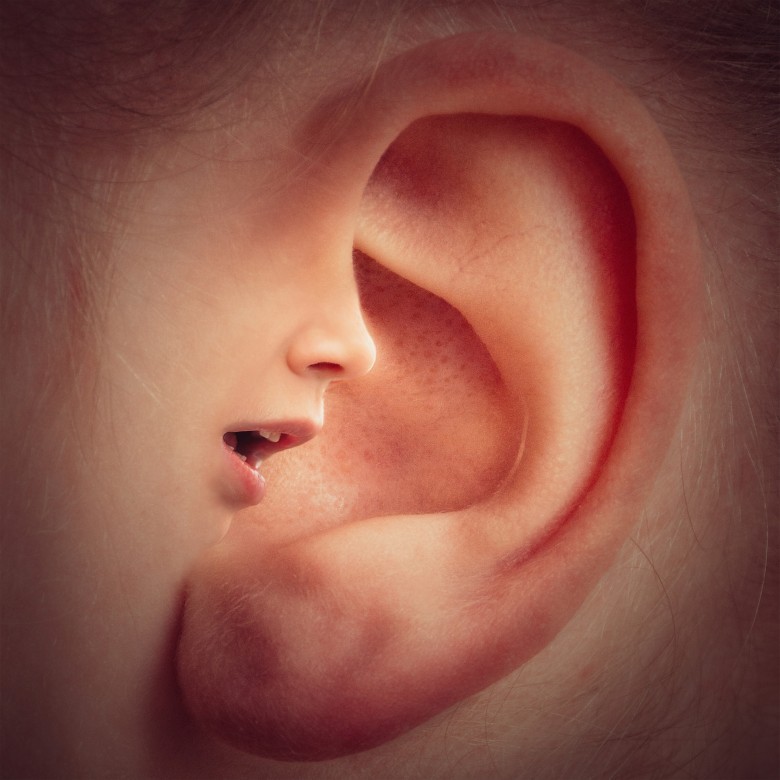 If Your Ears are Ringing or Itching, Is Someone Talking About You?

Or the more popular, shorter version "If your ears are ringing, someones talking about you."

Whatever variation of the phrase youve heard, this old wives tale is one that holds no truth. But it does have an ancient background - and indirectly raises what could be an important issue to address if you are experiencing ringing in your ears (left or right or both!)

If you are the topic of other peoples conversations when you are not present, unfortunately your ears wont clue you in.

The belief that itching or ringing ears means someone is talking about you is mentioned in Plinys "Natural History" encyclopedia written more than 2000 years ago.

Pliny, Gains Plinius Secundus, was an ancient author and natural philosopher of Roman importance. Born in Como, Italy to a Roman eques (knight), Pliny was a tireless researcher, writer, and author of more than 75 books.

Throughout the history of his writings, it is said that Pliny mentions several old wives tales. None of which are true.

The ethnic group of the Kyrgyz, traditionally Nomads from Siberia that have since traveled to Central Asias country of Krygzystan, still follow the belief that if someones ears are burning, somebody IS talking about you.

Ringing in the Ears

At one time or another almost everyone experiences some type of "ringing" in the ears. To some extent it is actually normal. Think back to when you were at a concert, the music blaring, and the ringing sensation that continued for just a short time after.

Unfortunately though, if you experience frequent or constant ringing in the ears, you could be experiencing something more than just the norm.

Tinnitus, or ringing in the ears, is the sensation of hearing buzzing, whistling, ringing, or other sounds. They may be of high or low pitch, vary in the type of sound produced, and one or both ears may be affected.

When one suffers from Tinnitus the sounds they hear may be intermittent, continuous, or pulsating in time with the heart beat. Commonly found in adults between ages 20 to 40, only the person experiencing it can hear the noise.

Tinnitus is a symptom, not a disease, and is not by itself threatening to ones health.

Causes of tinnitus include:

Many types of treatments such as alternative medicines, hearing aides, drug therapy and sound therapy have been suggested for the relief of tinnitus, but it is not always treatable.

Usually Tinnitus will decrease or go away with time and is known to only persist in 25% of the cases.