How To Get Rid Of Flabby Arms 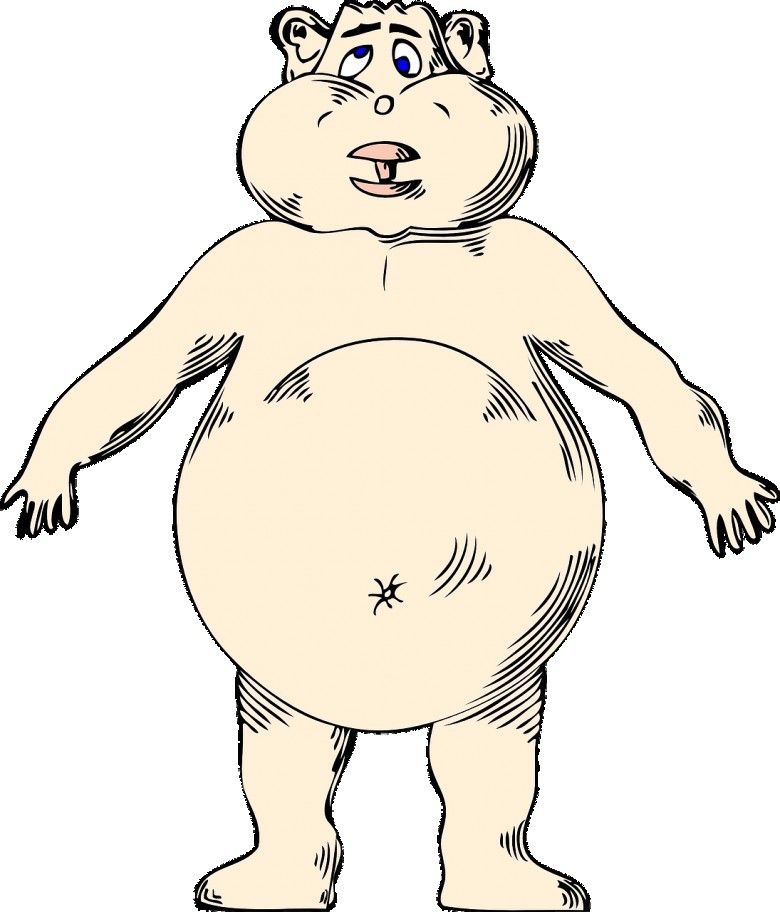 How To Get Rid Of Flabby Arms

Hats off to a very brave women who stepped up and finally wanted to get rid of the flabby arms and the sooner the better. Luckily for her, this problem is quite common and the solution is quite simple and two-fold. Working to get rid of flabby arms comes with overall fitness but theres some specific exercises you can to in addition to reducing body fat that will bring those arms into super shape once again.

On just another normal day, I received an email with a cry for help.

The muscle that is most problematic for flabby arms is called: The Tricep

Most women think of these things when it comes to that area:

There are really two key concepts to that particular predicament. Keep in mind that this is such a common question so you are certainly not alone in this. But just keep reading because the answer is pretty simple and may surprise you!

First, get the idea out of your head that theres any such thing as spot reduction. Meaning, if you do certain exercises for that area, the fat will magically disappear just from there and your arms will suddenly be taunt and tone again. Let me give you a real quick lesson on fat. Dont worry this is going to be easy.

Your body stores fat. It stores it in general areas that are common to you as a female. Most men store the most fat in their stomachs. Women tend to store it in their thighs, hips and buttocks. But with anything, you can and will store fat wherever. So the first thing you want to do is...

Once you start to reduce fat, youll see it disappear. Dont bother with creams and rubs and all the other gimmicks out there. You cannot spot reduce. Your body stores fat and the only way to reduce fat in any particular area that is bothering you is to reduce fat period from your body as a whole.

For all these reasons,...

Your first mission, should you choose to accept it, is to reduce the body fat.

Second, in order for that area of your arm to become tone, youll want to build muscle in the back of the arm. That is called the Tricep and theres several good exercise you can do to build up that area.

But first, let me give you a list of some of the best exercises for flabby arms that will focus on the tricep and help you develop the area and make it stronger. This isnt all inclusive but its some of the more common and better exercises you can do for the back of the arms.

Many people are caught up in the idea that in order for them to get rid of a problematic area they need to just work it out and do some exercises to target that area.

But thats only half of the solution as youve read.

By working out the area AND reducing body fat, you will progress at twice the speed and make twice the visual differences.

Lets suppose you only worked out the back of the arms. The muscle would be stronger and firmer no doubts, but it might not show IF your level of body fat is such that the muscle is still covered up.

As you see, by doing both, you will tone up (build) the tricep and make it more visible when the layer of fat that covers it up is reduced.

Men and women who want to reduce the flabby anything simply have to realize that its a combination of body fat in that area, maybe loose skin and a muscle that generally needs to be developed in order to be taunt.

But Im getting way ahead of myself!

This is a two fold mission.

2- Do specific exercises to build muscle in the back of the arm so that once the fat is gone, youll have a tricep and it will appear tight and tone

Marc David is a bodybuilder and author of the, Beginners Guide to Fitness and Bodybuilding. You can get info on Marcs e-book at:

. To get Marcs free e-zine, visit