How Do Plasma Televisions Work?

Jeff Lakie
posted on 2022 years ago
—
updated on 3 years ago
397
views
Technology News
2 min read
How Do Plasma Televisions Work? 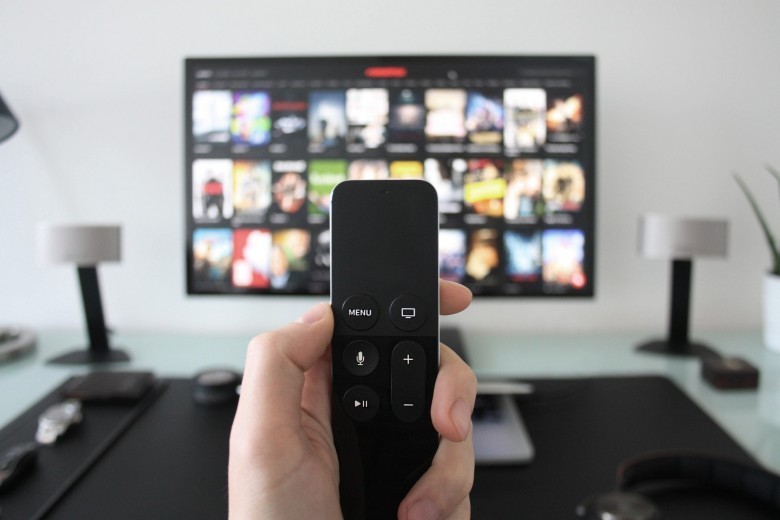 How Do Plasma Televisions Work?

Plasma TVs have been one of the most popular home entertainment solutions on the market for several years. They offer outstanding resolution and a quality picture and are usually capable of displaying HDTV signals, allowing you to watch all of your favourite HDTV programs.

Compared to rear projection TVs, plasma technology offers some of the best viewing angles- no need to fight over the best seat anymore- and offer uniform screen brightness.

But how does plasma technology work? Its pretty simple. Some form of inert gas- say Xenon, for example, is inserted between two plates, which are held together, between which are over two million pixels, capable of producing a mind-boggling array of colors.

The gas is then energized by a charge which turns it into a viscous substance, creating an ultraviolet light, which allows each pixel to display the appropriate color. Unlike rear-projection TVs, each pixel in a plasma display contains red, blue, and green phosphors, there is no need for a cathode-ray tube.

In traditional TVs, the cathode-ray tube, or CRT, fires electrodes to the screen, where they excite phosphor atoms causing them to light up, thus creating a picture. The CRT is bulky and is responsible for the box-shape of traditional televisions.

For example, if you want to increase the size of the screen in a CRT, you must also create a larger cathode-ray tube, therefore making the whole TV that much bigger- and bulky.

One drawback to plasma technology is the inability to recharge each individual pixel. Each pixel is an independently sealed entity, as is the plasma display panel and the gas, so if a pixel, or a group of pixels, fail or darken, the entire panel unit must be replaced.

Fortunately, however, you can expect your plasma display to last at least 60,000 hours of playing time, before the pixels begin to darken. So, in laymans terms, if you watch your TV for four hours a day, you can expect the panel to last around eighteen years.

Plasma technology has greatly increased the quality of home entertainment, ushering in a new era of television technology.

Tom Ace is the founder of