Definitive Signs Your Ex Girlfriend Still Have Feelings for You 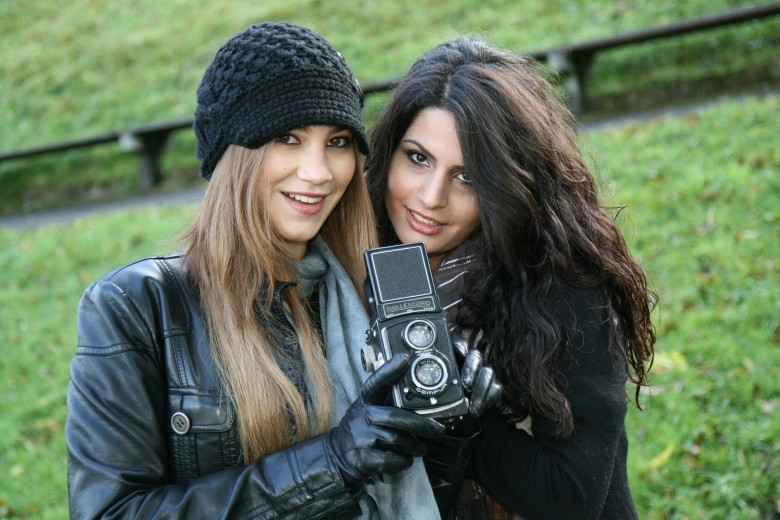 Definitive Signs Your Ex Girlfriend Still Have Feelings for You

Has she been fluttering her flirty eyes at you, brushing against your arm and giggling at your jokes? Does she ignore you, pretend you dont exist, pull away from you? Is this all in the same night? Shes being confusing and its driving you crazy. You just want to know how she feels about you and how you can get her back.

First, realize that she may not know how she feels about you. However, you can learn by looking for these simple signs:

After youve decided to be friends, does she call you just to see how youre doing? The next day she calls you to see if youve seen a recent movie that just came out. The next day she calls to tell you her and a bunch of friends are getting together to go see that new movie she mentioned yesterday and wants to know if youre interested in joining. She doesnt outright say she wants you to be there, but hints that its mostly a couples thing by saying that Jeremy would be there with Felicia and Marco and Samantha would be there. Get the picture? Shes called you a few times since the "only friends" speech and has even hinted that you might inevitably be paired together on this outing. This is a general indication shes still interested in you and youre high on the "strong emotions" side of the emotional scale.

Shes called once or twice since the "lets be friends" speech but mostly just sends texts. Conversation seems kind of awkward and almost forced, but shes still showing an interest in wanting to be your friend. However, that may be as far as it can go again. She obviously likes your company and even trusts you like a friend. This shows youre not on the "indifferent" side of the emotional scale but it can also mean youre not on the "strong emotions" side that shows she really cares and still might love you.

You get an email once in awhile telling you about how her trip to Europe went but theres really no substance to the message. She doesnt call or even seem that interested in you anymore. Shes become "indifferent" towards you, which is okay. Move on with your life.

So what is this emotional scale? Its a range of feelings a person has towards another person and you can see where you stand according to how she treats you and how often she contacts you.

Teecee Go writes articles focusing on love, romance and save relationship helping people get back with their ex. There are ways to win ex girlfriend back Now what you need is some expert advice and a plan. Go check out how to succeed where others have failed. Why do the opposite of what you think you should do by visiting http://www.ExGirlfriendBack.com