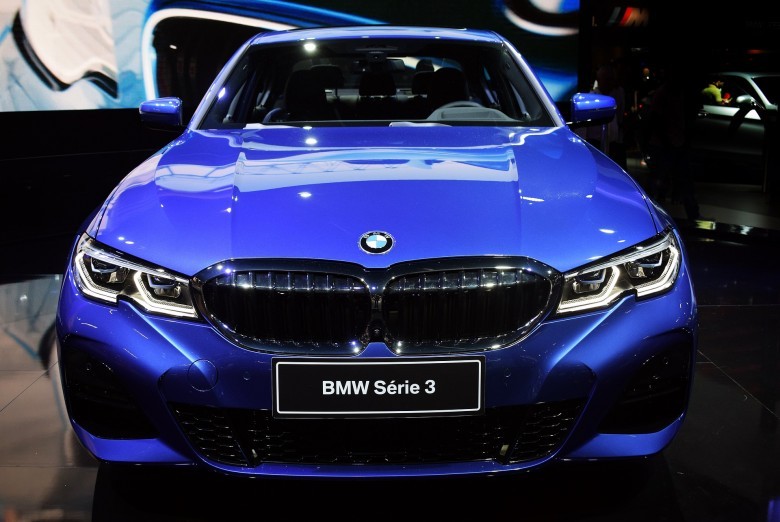 The Specifications of the BMW 3 series -E46 audio package system:

Rear Speakers with high watts of output: The Rear speakers are of high watts to drive the sound with maximum frequency and power.

13cms 2way Speaker Space Adapters: Adapter is used to combine the front and rear speakers with amp and woofers.

Maximum Input Power of 130 W: The maximum output from sound system is 130 w driven by amplifier.

Nominal Input power of 25W: The minimum output driven by the amplifier to the sound system is 25 w.

Frequency response from 40-25,000 Hz: The frequency rate remains flat for /- 3db.so we can high clear and undisturbed sound output.

Woofer size is approximately 13 cm for easy installation purpose: woofer brings high frequency output from the amplifier and the Woofer material is made up of Injection-Molded Polypropylene cone for better output performance.

Interfaces: The BMW interface is used to connect the vehicle radio device and iPod device together, so the iPod can be controlled directly by the radio. By using the BMW iPod interface we can get the most out of the iPod device. Using the iPod device without the interface make no sense .The installation purpose of the BMW iPod interface is made easy , as it can be do it by yourself. After the installation of the iPod with the radio through the interface you can control it easily in a single click. Dont forget to use the genuine BMW interface cable to get high quality sound effects.

Adapters: This BMW adapter was recently in launched in the year, 2002.And this was the worlds first consistent integration process held between an iPod device and vehicles audio system. We can view all the sorted songs, play lists, genre, albums and pod cast directly through the display of the iPod screen. Search Functions, Repeat Playback and Shuffle Playback functions can be carried with this interface.

If the car is well equipped with full steering access, then you can control the iPod without removing your hands from the steering. The iPod gets activated along with the radio device after connecting it to the interface. The radio buttons can also be used to control the iPod device to change the song lists.

The BMW 3 series -e46 speakers and sound system are simply designed to perfection. They produce high quality digital sound with powerful amplifiers and Woofers. In E46 we can get high quality sound by using genuine adapters and interfaces. The interface and adapters provide better connectivity of the devices like iPods, radio device and i phones with audio system.Speziell for the BMW