The Truth Behind Your Ugg Boots 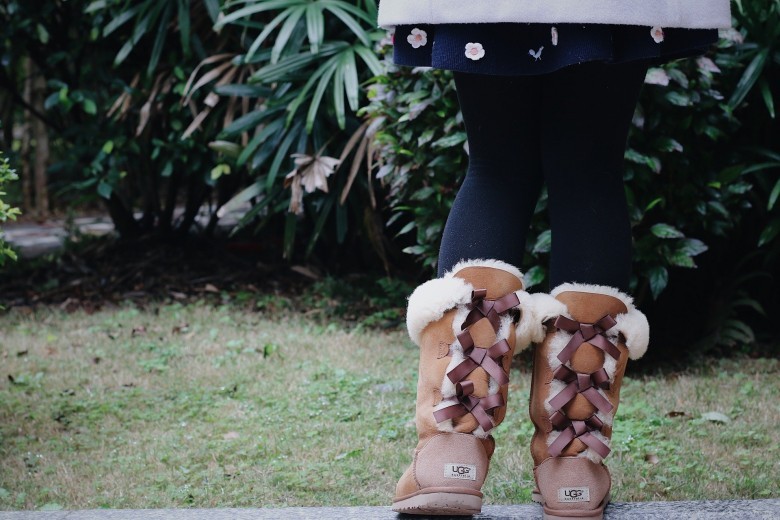 The Truth Behind Your Ugg Boots

Ugg boots are made of sheepskin, and are very popular with people, from teenagers who like them to be fashionable, to aviators flying smaller planes at high altitudes to keep their feet warm.Wool is the inner lining of the boots with the outer side having a tan appearance. The boots are worn by either men or women. They have been popular since World War I and II. The sole of the boots is many times made from a synthetic material while the rest of the boot is made from fleecy sheepskin. Ugg boots, being made from sheepskin, have thermostatic properties and are prized over synthetic or faux fur fibers for their effectiveness in keeping the feet warm

.Other people who like Ugg Boots are surfers or competitive swimmers. They help to keep the surfer or swimmer warm while they are out of the water.Ugg boots are called uggs, ughs, or ugs generically. The United States companies marketing these boots often prefer to rename these sheepskin boots due to trademark laws, even though the original U.S.A. registered trademark for Ugg Boots was abandoned in 1985.People in Australia and New Zealand, who are from rural areas, many times, are sheep sheerers themselves and have within their reach the raw materials to fashion an Ugg boot from.

This makes the boots very popular with them as well. Another interesting fact about Ugg Boots in or from Australia is that some of the boots from certain companies are actually made in China and have this stated on their label.Ugg Boots can be more fashionable than the popular and classic standard, if you like. The classic boot with its tan color and unfinished edges that let the inner lining show through to the outside, will evidently do just that, stay a classic.

Yet in America as in other developed countries, you can find for purchase Ugg Boots in more colors, usually different hues of brown or beige, and they may be embellished with rope ties or buckles, or some are even enhanced with a wedge heel. The boots also come in different heights, you can get mini, classic short or the classic tall on the boots upper. Prices for the shorter boots could be around $100, with the taller boots costing a little more. Ugg Boots are also manufactured for infants and children, if you are wondering. They come in baby blue, pink, chestnut, sand and other colors.

They have the same shearling lining as the adult styles. There is even an UGG Boot style for men complete with a tongue and ties, that closely resembles a popular British shoe boot, in colors like black and brown, of course these are entirely lined in sheepskin. When or if you decide to buy some Ugg Boots, you may like to also buy some conditioning cleaner to keep the sheepskin nice (remember it is a natural animal skin) or some water and stain repellent. The water and stain repellent, obviously will help protect your Ugg boots so they last longer.To learn the fashionable way to wear your

, visit the Experts at