Teen Pregnancy and Its Effects

Peter sams
posted on 2022 years ago
—
updated on 1 week ago
8,671
views
Health News
2 min read
Teen Pregnancy and Its Effects 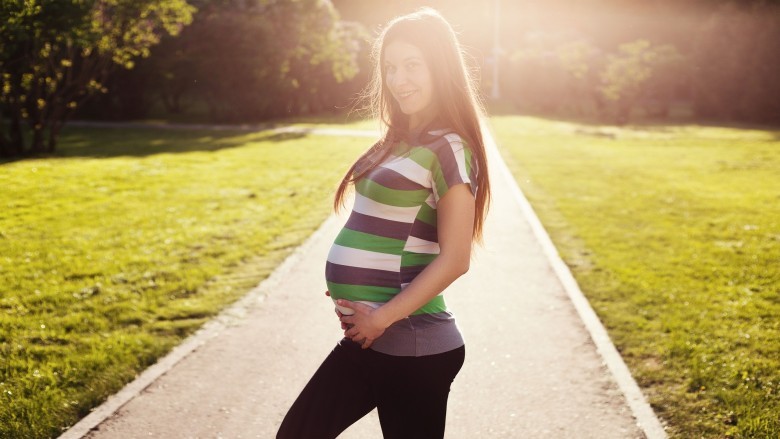 Teen Pregnancy and Its Effects

Teen pregnancies are still the norm in much of the developing world. Each child born to a young girl normally is considered a blessing.

Despite the fact that the teen birth rate is slowly falling, there are still an estimated one million teen pregnancies in the United States alone. About 85% of these pregnancies are unplanned, which in any population can increase the risk for problems. The biggest risk for teen mothers is delaying prenatal care or worse, 7.2% received no care at all.

The reason for lack of prenatal care is usually delayed pregnancy testing, denial or even fear of telling others about the pregnancy. Most states have a health department or University clinic where prenatal care is free or low cost and patient confidentiality is very important, meaning no one can tell the teen mothers family.

Teenage mothers are less likely to gain adequate weight during their pregnancy, leading to Low Birth weight which is associated with infant and childhood disorders and a high rate of infant mortality. Low-birth weight babies are more likely to have organs that are not fully developed, which can result in complications such as bleeding in the brain, respiratory distress syndrome, and intestinal problems.
Children born to teenage mothers are less likely to receive proper nutrition, health care, and cognitive and social stimulation. As a result, they may have an underdeveloped intellect and attain lower academic achievement.

Effects of teen pregnancies on the children involved. These children are far more likely to grow up in poverty, to have more health problems, to suffer from higher rates of abuse and neglect, to fail in school, to become teen mothers, to commit delinquent acts and adult crimes, and to incur failed adult marriages and other relationships.

The burdens of early childbearing on disadvantaged teens are undeniable. Trying to untangle the factors which contribute to teenage pregnancy from its effects, however, leads to a "which came first, the chicken or the egg?" dilemma. Educational failure, poverty, unemployment and low self-esteem are understood to be negative outcomes of early childbearing. These circumstances also contribute to the likelihood of teen pregnancy.

In general, teen mothers have much lower levels of educational attainment than other women, which severely limit their career options and sharply increase their likelihood of economic dependency. Only 70% of teen mothers complete high school or earn a GED, and far fewer risk Factors. Although it is not inevitable, some life circumstances place girls at higher risk of becoming teen mothers. These include poverty, poor school performance, growing up in a single parent household, having a mother who was an adolescent mother, or having a sister who has become pregnant.

Teenage pregnancies have become a public health issue because of their observed negative effects on perinatal outcomes and long-term morbidity. The association of young maternal age and long-term morbidity is usually confounded, however, by the high prevalence of poverty, low level of education, and single marital status among teenage mothers.