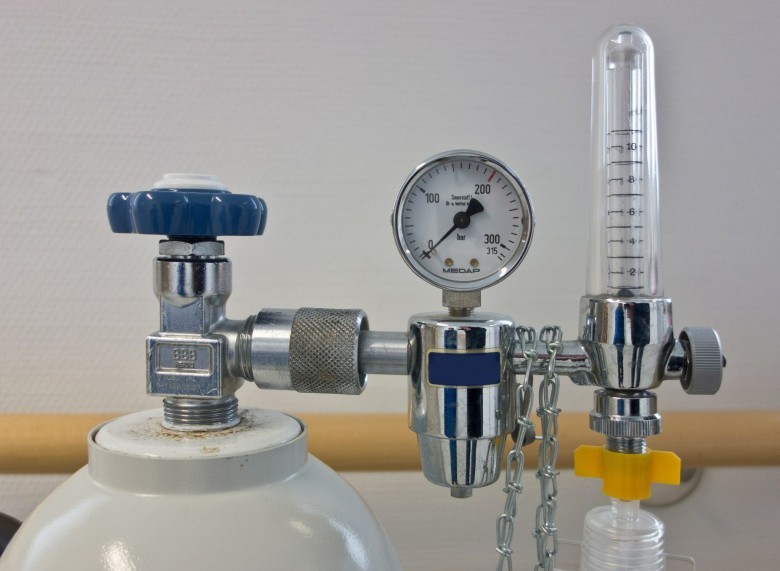 The oxygen sensor eventually needs to be replaced in all vehicles. But how would you know if the oxygen sensor has gone bad? There are signs you should look for to diagnose a faulty sensor.

The oxygen sensor or O2 sensor as it is commonly called plays an important role in monitoring the oxygen content of the cars exhaust system. It determines the optimal mixture of air to fuel ratio needed to run the vehicle. A defective sensor can greatly affect your vehicles fuel consumption because it allows the vehicle to use more fuel than what it should. Hence faulty sensors need to be diagnosed and replaced promptly.

But determining if the O2 sensor is really defective will need accurate diagnosis. Lets see what are the symptoms of a faulty O2 sensor:

1] The symptoms of a faulty O2 sensor starts with sudden decrease in vehicles gas mileage (the vehicle starts consuming more gas than usual). A defective sensor makes the air-fuel mixture to run too rich or too lean resulting in poor fuel economy.

3] Perhaps the most accurate diagnosis of a defective oxygen sensor can be done using an OBDII code checker. The OBDII code checker is capable to identifying the defects in the exhaust system of the car including identify a fault oxygen sensor. Please note that only cars made in 1996 and after are equipped with OBDII interface. OBDII code reader will generate a diagnostic trouble code that can indicate with specific oxygen sensor has gone bad.

4] Smog test failures can also be an indication of a failed oxygen sensor. EPA (Environmental Protection Agency) and CARB (California Air Resource Board) 50 to 60% of all smog test / emission test related failures are attributed to the defective oxygen sensor. Faulty O2 sensor leads to either low or high CO emissions in the smog tests.

Since proper functioning oxygen sensors are vital for the optimal fuel consumption in the car, its best to replace the faulty sensor when in doubt.

Following are the guidelines you can use for replacing the oxygen sensors in your vehicle:

C] Newer vehicles made in mid-1990s and later, recommend replacing the oxygen sensors every 100,000 miles.