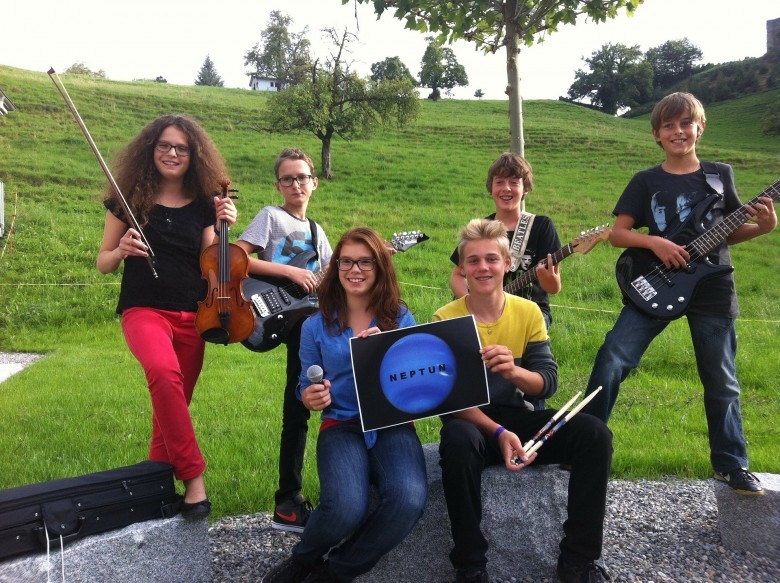 So youre school has decided to do a musical. Musicals can be very exciting and rewarding experiences for both staff and student alike. Its a great way to teach the arts to students, and to bring together visual arts, music, drama and dance in a unique way.

4 and a Half Months:

-Read through script with entire cast.

-Cast should now have costumes.

-Optional production meeting (communication between production team and all committees)

-Acquire necessary permission to excuse students from class for any schedule conflicts.

-Rehearsal with pit and cast (Sing through).

-Props and scenery complete and ready for use.

-Complete run of show with pit orchestra and cast.

-Complete run of show with orchestra. Give notes after run.

(Give one day before public run as a day off, to rest the cast.)

1) Delegate! Dont try to be the onstage director, musical director, producer, chief bottle-washer, etc. Find as many different people within your school as possible to fill these roles.

The people you will need, at a minimum:

2) Know your venue. Do not plan a musical without knowing where you will be performing it.

-Be good to your students when they come in for their audition. Remember that many students are doing the first audition of their lives, and are probably terrified. Set them at ease – be lighthearted and friendly, not austere and demanding.

-Encourage students to sing out with a full voice at the audition.

-Congratulate them after auditioning, and always find something positive to say to them about how they performed.

-Begin rehearsing chorus early in the process. There is a need to get the main characters part of the show worked out early of course, but you will benefit from the excitement generated by rehearsing chorus early. Chorus numbers tend to be energetic and exciting, and much momentum can be lost by ignoring chorus at the beginning of the rehearsal run. Chorus members are very important. They are your "townspeople", your various unnamed characters that give vital atmosphere to a show. Tell chorus members to invent a character name, and to develop a short one or two-paragraph biography. This will help to eliminate that "onstage furniture" look that so many high school students have.

-Chorus should sing with eyebrows raised and backs straight.

-A musical theatre voice is a big voice with distinctive character, not a choir voice. Invite a singing professional to a rehearsal to teach young singers how to safely project their voice.

-Teach students to never touch props or scenery unless specifically instructed to do so. This applies even to props that are used by that character. Unless it is show time or rehearsal time, props should be placed and moved only by backstage crew.

-Onstage characters must be taught to be mindful and respectful of backstage crew. Backstage crew have an important job to do during runs of a show. The precise timing of scene changes requires actors to stay out of the way.

-Actors must never appear in house in costume or make-up. During the shows intermission, no actors should be meeting public, family or friends.

-Backstage during a show must be very quiet. Actors waiting in wings to make an entrance must stay well off to the side to prevent being seen until entering the stage.

-Be sure to tell students to thank any professionals you have invited to perform in your pit orchestra, or who are involved in other aspects of the show. Point out to the students how lucky they are to have people donating their time and efforts to their show.

A musical will provide lifelong memories for you and your students. And it will provide a unique opportunity to bring together various aspects of the fine arts in your school. You will also find that musicals will engage people in an artistic endeavor who might not normally involve themselves in the arts.