On The Importance Of Internet Advertising 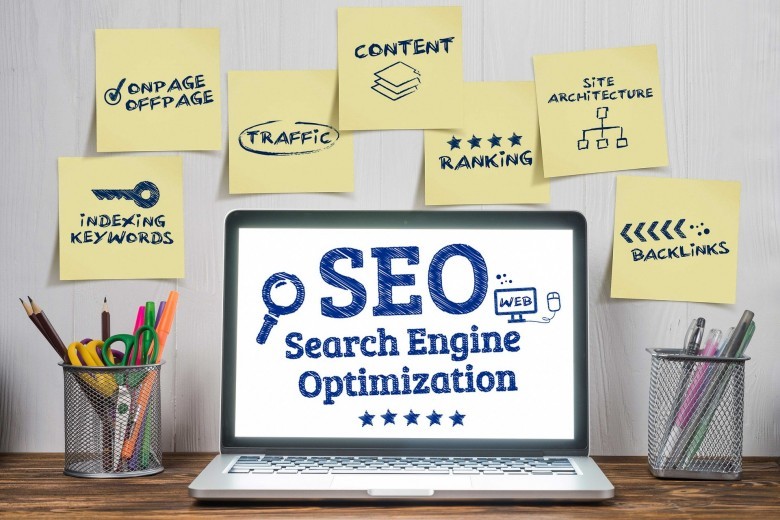 On The Importance Of Internet Advertising

For many of the world s most successful businesses, Internet advertising has become an indispensable part of their marketing model. This form of advertising is pervasive and popular for many important reasons. The consumer public has increasingly gravitated toward the Internet Superhighway for services that were once mainly delivered by conventional sources. The facilitation of information dissemination and communication has, perhaps, seen the greatest change in this dimension.

The rise of web-based news, the expanding blogosphere, and the skyrocketing popularity of social networking sites (to name a few) have, in many ways, displaced more traditional forms of media and communication. Concomitantly, new avenues for advertising have emerged the digital billboards, storefronts, and outlet shopping centers that have sprung up along the roadside. Internet ads are difficult to avoid. Surfing through the web, they will likely adorn most of the pages you view, seep into your inbox on a near-daily basis, and show up in unprompted windows that jump out from the browser.

For better or for worse, the frequency and magnitude with which users are bombarded by Internet advertising speaks to the significance it has in the realm of business. Internet advertising assumes many forms. Among the most popular modes are Pay Per Click (PPC) perhaps most commonly conducted through advertising networks and schemes such as Google AdWords, e-mail marketing which when done wrong is known as spamming, and advertising on social networking sites such as Facebook and MySpace.Social network advertising has one of the highest potentials for growth in the field of Internet marketing.

At this point, I will briefly discuss a case study of Facebook, a social phenomenon and one of the most frequented websites in the world. Mark Zuckerberg founded Facebook as a Harvard sophomore in 2004. It was initially a vehicle of interaction among students at Harvard, then quickly spread to other universities, later opened to high school students, and is now available for registration to the public at large. Today, Facebook boosts over 175 million users across the globe.

Over the years, the structure and function of Facebook have matured considerably. The high level of connectivity and specialization has made it an ideal arena for advertising. For instance, its built-in networks and group and event organizing capabilities offer natural niches for potential clientele. Facebook also provides a marketplace in which participating members can post classified ads.

The whole process upon which interaction is ordered on Facebook is very fluid. The layout of the website, also, is clean and easily navigable. Advertisements are placed non-intrusively and do not interfere with the accessibility of the interface. Facebook Ads, launched in November of 2007, allows advertisers to take advantage of Facebook s efficient functionality, enabling targeting by various demographic factors such as geography, age group, and interests. Additionally, a further appeal to potential advertisers may be the depth of Facebook s user interactions. The majority of users log in to their account on a daily basis, with many doing so more than once per day. So in addition to the breadth of the participant base, social networking can also have a high, enthusiastic degree of participation among many of the users.

Facebook s revenue, which is generated from its advertising model, was estimated to be $300 million for 2008.Ending this article, I think it is prudent to conclude on a message of caution. There is a dark side of Internet advertising, including for social networking sites. As alluded to earlier, Internet marketing can manifest in negative, sometimes downright irritating, ways. Advertising malpractice can broach both the ethical and the legal. In e-mail marketing, knowing what constitutes spamming and what is legitimate advertising is extremely important.

On Facebook, various privacy safeguards and promises have arisen to assure users. Despite this, there was still some controversy regarding Facebook s Beacon tracking system. This prompted founder Mark Zuckerberg to address the issue. The line of proper marketing conduct may at times seem very fine, but recognizing it and respecting its relevance should be a crucial tenet of Internet advertising.Tony and his wife, Charlavan, own and operate Mandarich Media Group, LLC, in Scottsdale, AZ, a full-service web media business specializing in