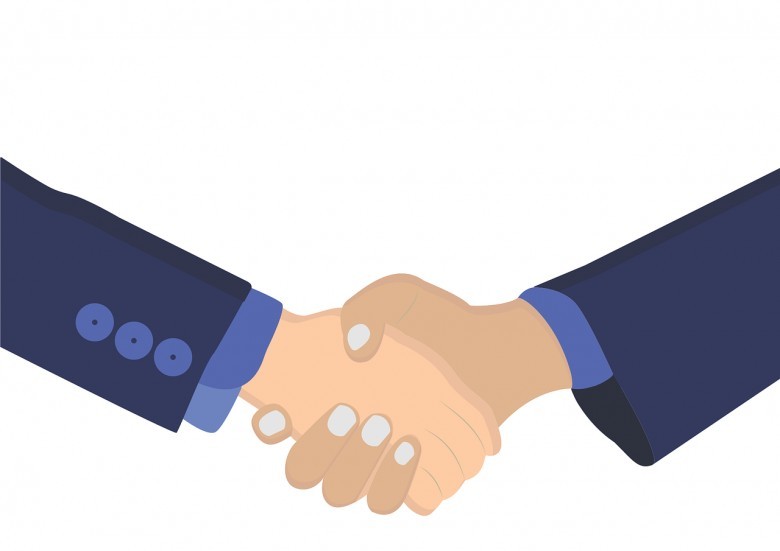 Partnerships can be considered as the simplest form of co-owned business entity in terms of establishment, procedures and maintenance.

A partnership refers to a co-owned business structure in which the partners or owners share both the profits and the losses of the company.

Some people prefer to form partnerships rather than corporations because aside from being easier to establish, partnerships generally do not incur tax on its profits before it is distributed to the partners.

There are no specific federal laws concerning partnership establishments.

Instead, several composite states have their own statutory laws that govern partnerships whether it is a general partnership, a limited partnership or a limited liability partnership.

In general partnership, all partners or owners equally share responsibilities and liabilities.

A general partnership has the following characteristics:

• A general partnership is created through an agreement, has proof of existence and estoppels (where a party is prohibited from denying an agreement).

• A general partnership has two or more owners.

• The owners or the partners are all personally liable for all legal actions and debts the company faces.

This is a form of partnership that is very similar to a general partnership.

A general partner, as with a normal firm, has management powers, the right to use partnership property, has a predefined share of the profit, and has a share in the liabilities of the partnership.

Unlike a general partner, a limited partner has no management powers and is liable only to the debts incurred by the partnership to the extent of their registered investment.

The general partner pays the limited partner a return of their investment.

This is perfect for those who just want to invest but want others to perform the actual work.

However unlike a corporate shareholder, partners in a limited liability partnership have the right to manage the business directly.

Unlike with a limited partnership where at least one general partner will take an active role while the others will be on a passive position, a limited liability corporation gives all partners a chance to have their hands on managing the business.

This is suited for businesses where all investors would like to have an active role in management.

Although it is the simplest form of co-owned business structure to establish, a lot of issues need to be addressed before the partnership goes into operation.

A partnership agreement will need to be established so as to address the role of each partner and to establish a process on how future conflicts should be solved.

Some conflicts normally encountered by partnerships are:

• Withdrawal and admission of partners

An attorney who has vast experience in partnership establishment should be a great help in creating a partnership agreement that should address the issues above.

Our experienced business lawyers provide legal assistance in partnership establishment. For consultation, log on to our website and dial our toll free number.