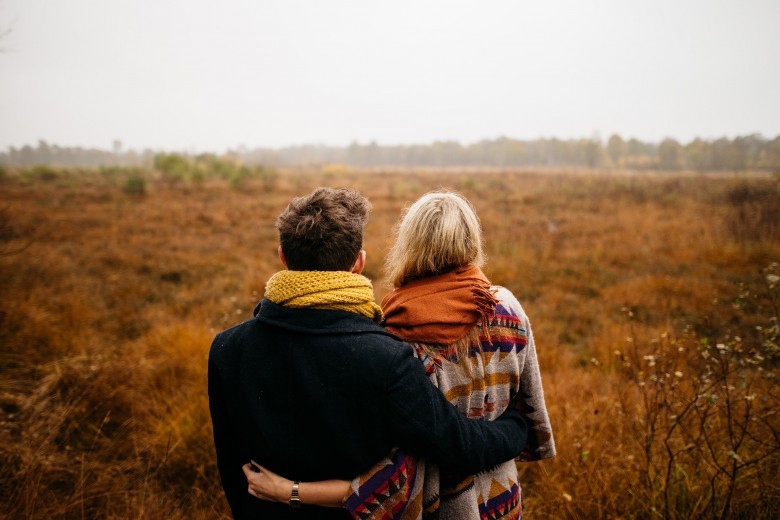 For many women, money isnt an issue. Dont misunderstand, they like to have money, but it doesnt bother them if theyre making more, or less, money than the man theyre dating. Men dont feel that way. Men are taught to be the providers, so its especially difficult for them when the women theyre dating are making more money than they are. Especially if she makes a big deal out of it.To the WomenWomen who make a lot of money work hard for it. But that doesnt mean that successful

should look down on those who are slightly less successful. Dont avoid dating a man because he makes less than you. Unemployment, in the sense where hes unemployed and doesnt want to be employed, is one thing. But a paycheck that doesnt match yours when hes financially secure? Dont make that a deal breaker.

Most men like to provide for the women theyre seeing. While it might not be a big deal in a dating relationship, men want to think they can care for womens needs and desires, especially when (and if) they tie the knot. Keep in mind:*Mens self-esteem is often tied to their paychecks. Dont break their self-esteem by attacking their money.*Just because hes not making as much as you doesnt mean he cant buy you flowers or pay his bills. Dont tell him to save money he wants to spend on you and dont offer him money to pay bills.*Just because you dont see something of value in him doesnt mean hes not valuable. Where were you before you made money? Dealing withDating Women

Who Make MoreWhen youre dating women, the important thing is to not get tied up over money. Easier said than done, right? Instead of worrying about money, use the dating experience to get to know the person youre with. Thats the purpose of dating.Remember that you are more than your paycheck. You have things to offer women that go deeper than your wallet.

Are you funny? Are you sensitive? Have you traveled? Are you good with cars or computers? Talk to her like shes a human being, engage her and communicate with her. If you can carry on a conversation with her, youll go a long way towards making her realize that the money doesnt matter. And you might be able to convince yourself, too.

If the woman youre dating doesnt make you feel like a man because of the way she treats you, you might have to end the relationship. However, she might not be doing it intentionally. If she:*Mentions money all the time*Talks about the things you want that you cant get her*Talks about wishing you could do moreThen you should just tend the dating relationship. Theres no point. Shes trying to make you feel bad about your situation.

Theres no point. A woman who cared about you would:*Make it a non-issue*Accepts presents you give her without demonstrating how much she can spend on you*Discusses finances with you, instead of around youWhen you get serious with women who make more than you, the money should be an "ours" instead of a "mine."