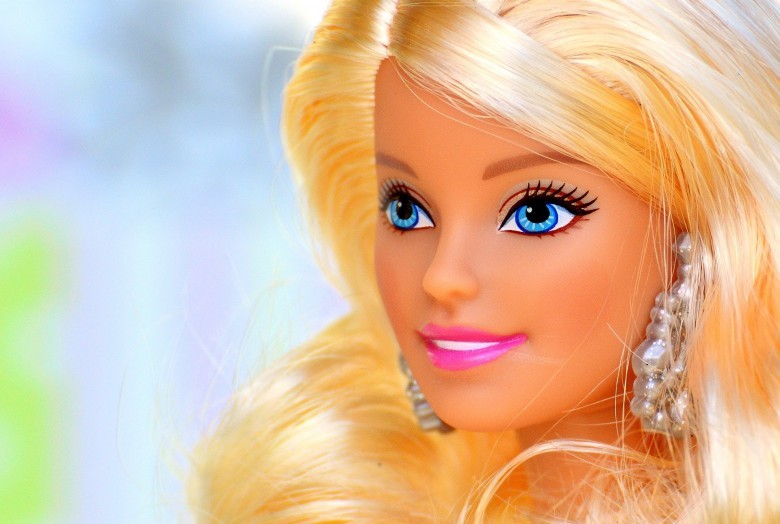 Barbie dolls are the most well known doll ever produced. Here are 10 facts you should know about Barbie

1. Barbie will be half a century old in the year 2009. She was introduced in 1959 at the New York toy fair. Barbie #1 wore a zebra striped one piece swimsuit,high heeled,open toe,shoes and had either blonde or brunette hair.

2. Barbie was named after Barbara Handler,the daughter of Ruth handler. The Matell company,which makes Barbie dolls,was founded in 1945 by Elliot and Ruth Handler in partnership with Harold Matson. The name Matell is a combination of the names Matson and Elliot.

3. Barbie has had over 80 careers. The first was as a teenage fashion model. She has had military careers in the Marine corps,airforce and navy. She has been an astronaut,a lawyer a doctor and a rock star. She was a candidate for the presidency of the USA in 1992 and again a candidate in the year 2000.

4. Barbie is a global phenomenon and is sold in over 100 different nations. Total sales are about $1.5 billion dollars per year. Mattel estimates two Barbie dolls sold somewhere every second of every day.

5. Mattel is a major clothing manufacturer based on the quantity of clothing the company makes for Barbie and her friends and associates. Over 105 million yards of material have been used over the years just to make clothes for these dolls.

6. The first Barbie dolls were made in Japan. They are marked Made In Japan on the sole of the right foot. Later editions were made in Korea. These carry the copyright marks on the back of the doll.

7. Matell estimates that there are over 100,000 adult Barbie doll collectors. Most of these are female with an average age of 40. They each purchase at least 20 Barbies per annum. More than half of them spend over $1000 per year on their collection.

8. Matell has made nearly one billion different fashion outfits for Barbie and her associates. They have also made more than one billion pairs of shoes.

9. Barbie has had high fashion clothes designed for her by famous designers including Versace,Gucci and Givenchy. Her military uniforms were approved by the Pentagon before going into production.

Barbie will soon be 50 years old and she sure looks young for her age? Where will she go from here? We will have to wait and see but I wouldn,t bet on her demise any time soon.

Would you like to see thousands of Barbies priced at $1 and up? Lots of accessories, clothing doll houses and more also. See them here: